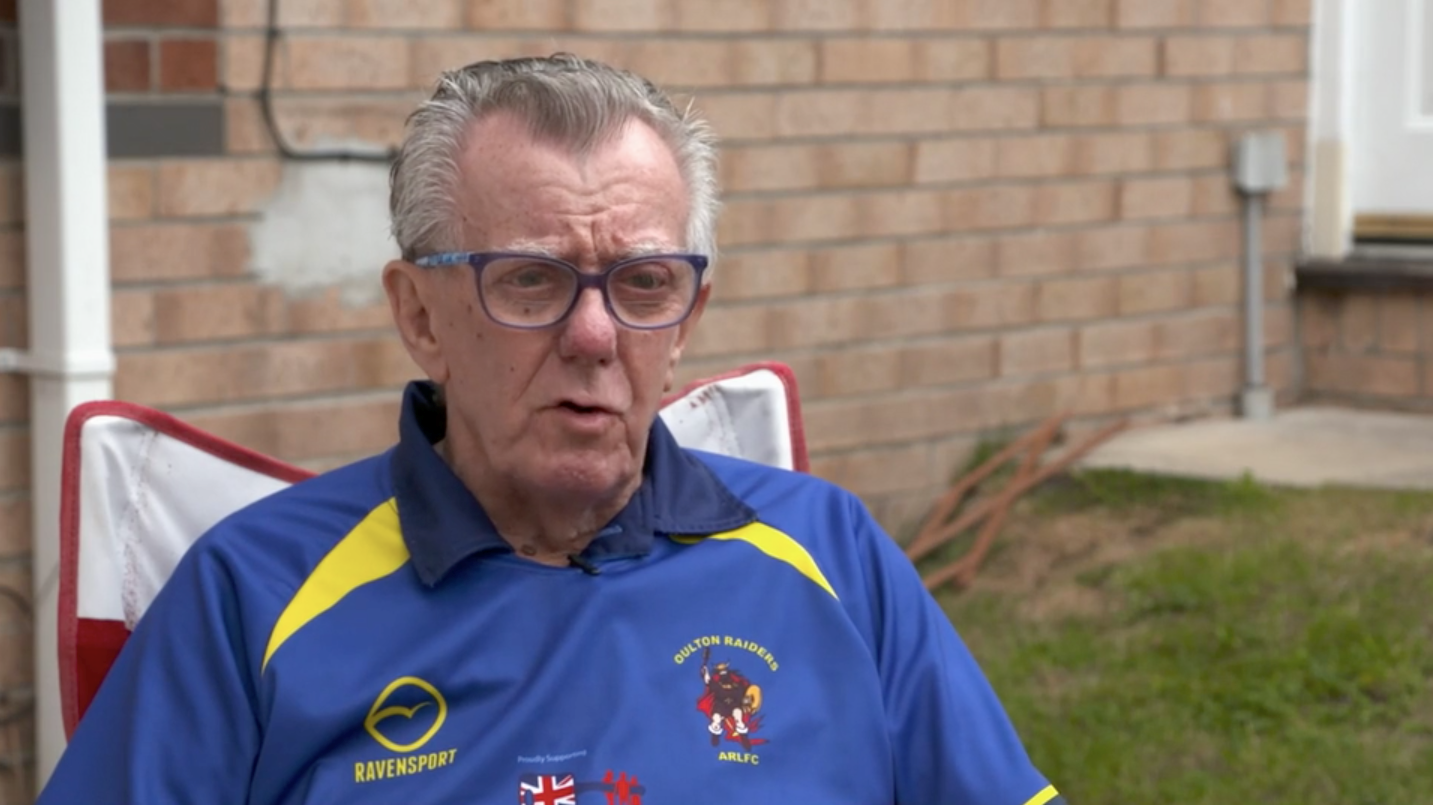 Stephen Whitehead 73, known as ‘Rocky’ to his friends and family, was on a short break in January 2020 in Middleham where he had rented a large cottage with his wife and 17 members of his family to celebrate his 73rd birthday. When he nipped to the shops for essentials, he began experiencing chest pain.

Stephen commented: “I had just walked 10 minutes to the local shop for a paper and that’s when I felt it coming on. On my way home I knew something was seriously wrong.”

Local Paramedics arrived on scene to assess Stephen and they called the Yorkshire Air Ambulance for assistance. After checking Stephen over, it was clear that he was having a heart attack and he was flown to Leeds General Infirmary to their cardiac unit for further tests.

“We were staying in Middleham close to where they train the horses and the Paramedics took me out of the house we had rented to the nearby gallops where the YAA had landed their helicopter. The surgeons said that the fact that they got me to the hospital in 15 minutes from North Yorkshire was very beneficial to my recovery”, said Stephen.

Stephen spent eight days in hospital at Leeds General Infirmary and had a small operation to fix his aortic value. Although he may require more surgery in the future, Stephen has recovered well.

Stephen continued: “When the consultant came along he confirmed what I already knew, that I had suffered a heart attack and that I have an enlarged heart. My aortic valve isn’t working as well as it should do. I had a small operation and surgeons are currently trying to figure out whether I need further surgery in 2021.”