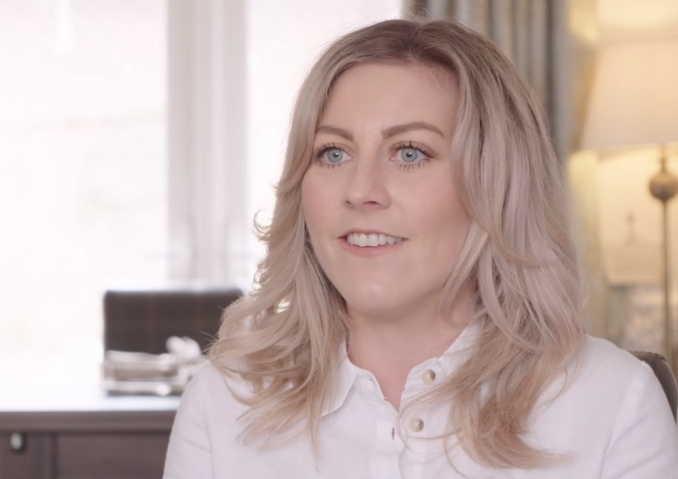 Sian Cromack, who was hit by the car whilst jogging across the road on 20th December 2020, bounced off the car’s windscreen and was thrown 360 degrees in the air before landing on the pavement.

Yorkshire Air Ambulance dispatched one of their aircraft to the scene and due to a suspected head injury, Sian was flown to James Cook University Hospital for further treatment.

“I don’t remember any of my accident. I only realised when I got to James Cook hospital the seriousness of what happened and what was about to face me”, said Sian

Tests revealed that Sian sustained a fractured elbow and an open fracture to her foot resulting in metal rods being inserted to straighten her toe. She also sustained a foot injury, which resulted in complications leading to a further six weeks of treatment.

Sian also had scarring on her face and suffered concrete burns. She spent five weeks in hospital at James Cook University Hospital in Middlesborough and had to change her normally active lifestyle.

“I used to ride horses and go to the gym and do a lot of running. However, I am just trying to gradually build myself back up and start by walking again with my dog. We’re lucky to have the beach nearby”, said Sian.

Speaking of the Yorkshire Air Ambulance, she continued: “I would love to thank the air ambulance for the work that they did that day and that they continue to do day in, day out and I will be forever thankful for what they did for me.”