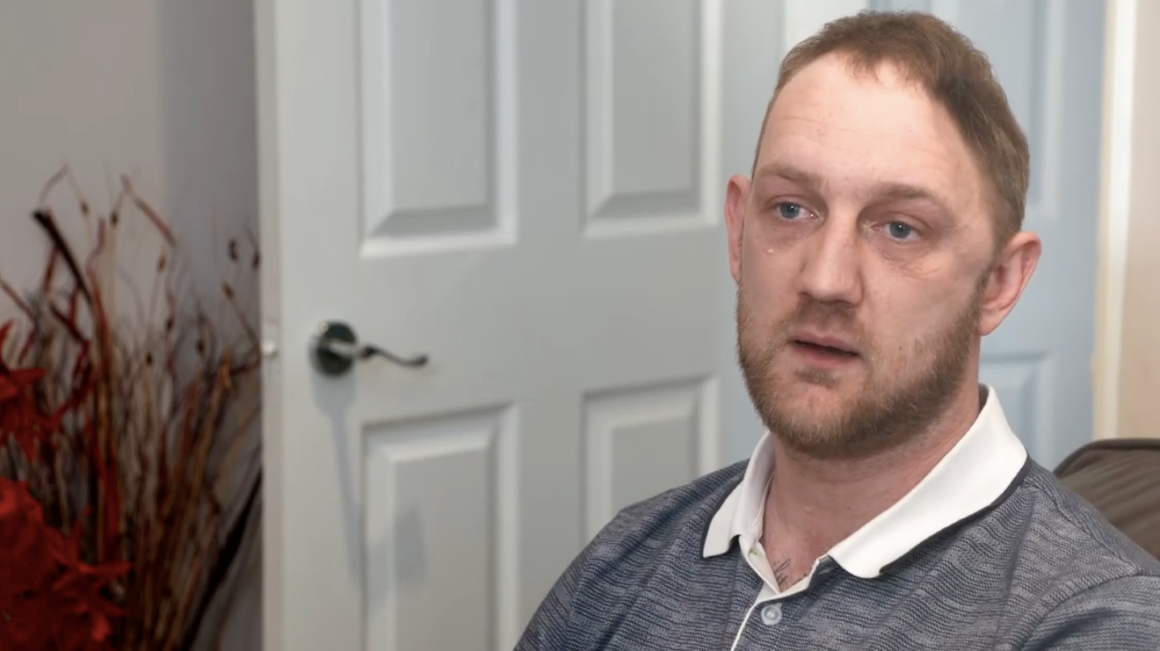 Ryan Westmoreland, who was 31 at the time, was working on a Victorian house in Harrogate when he accidentally slipped from his ladder and fell 30ft on to the concrete patio floor.

The owner of the house witnessed the fall and called for the emergency services. Ryan was in an agitated state as he was suffering from a serious head injury.

The Yorkshire Air Ambulance was dispatched from their Nostell airbase and immediately after arriving on scene, their Critical Care Team put Ryan into an induced coma to relieve pressure from the brain.

Ryan was flown to Leeds General Infirmary and was prepped for emergency brain surgery. His recovery was touch and go.

Speaking of his incident, Ryan, said: “When the helicopter arrived at Leeds General Infirmary, one of the surgeons said to my mum that he would have to operate on me within the next 15 minutes or I would pass away.”

Ryan spent eight days in a coma. After not waking up after the initial four days, doctors prepared his family for the worst, and told them he might not make it.

“I feel very lucky to have made it through everything. I didn’t realise how bad things were when I woke up in hospital”, said Ryan.

To the surprise of Doctors at Leeds General Infirmary, Ryan made a miraculous recovery. To give back to the Yorkshire Air Ambulance, whose fast transfer to hospital helped save Ryan’s life, Ryan’s family organized a walk from the scene of his incident to Leeds General Infirmary where he was flown to. As a result, the family raised over £10,000 for the Charity.

We are so glad to see that Ryan has now made a full recovery and we would like to wish him all the best for the future.”