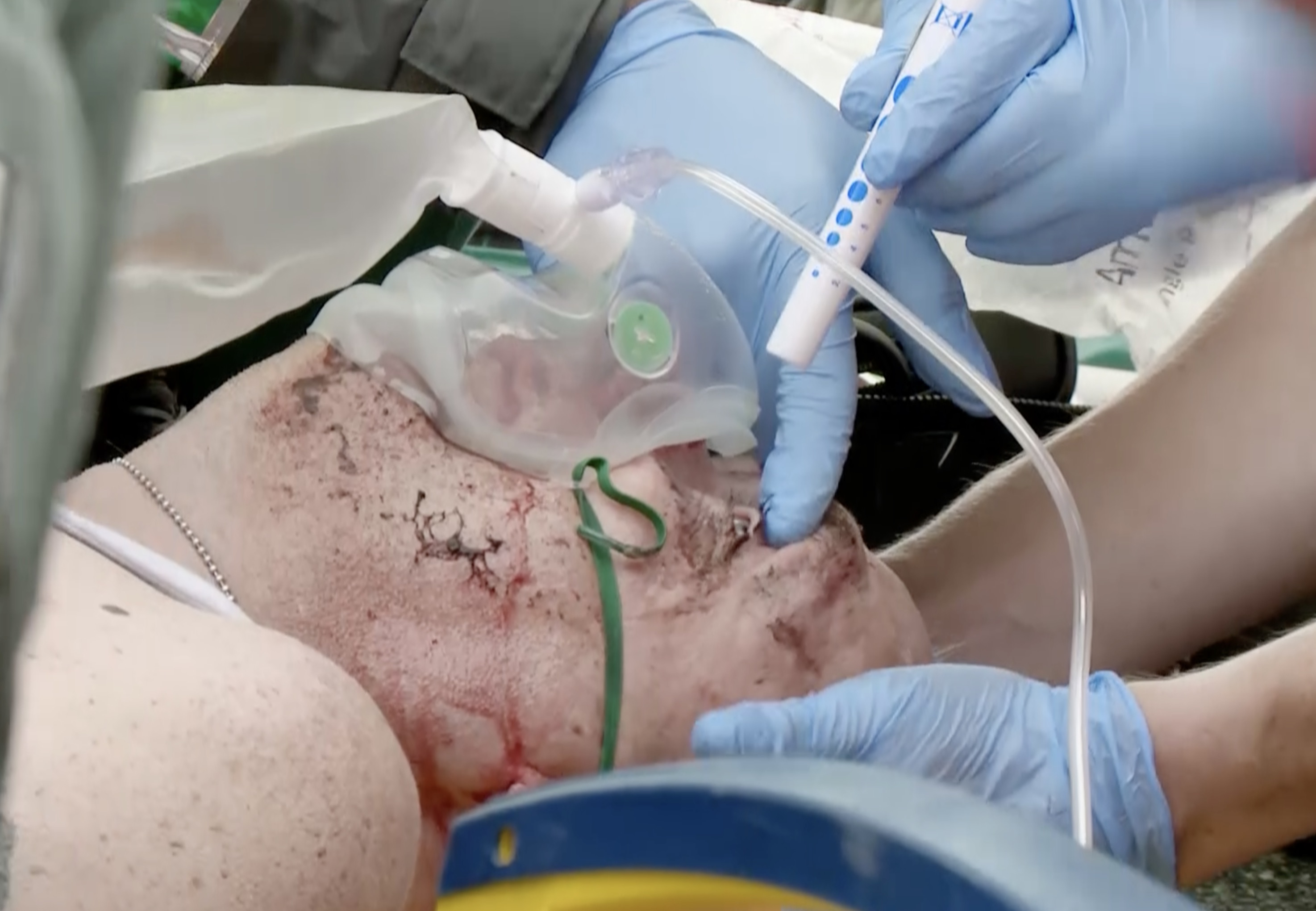 Richard Liversidge, aged 48, has suffered from unexplained seizures for the last two years and last year, on the 27th July 2017, he was riding his motorbike just meters away from his home when had a seizure and fell head first on to the tarmac.

Luckily for Richard, a neighbour who recognised him came to his rescue, informing the emergency services and his wife, Karen, who rushed to his aid.

Karen, said: “I’m totally amazed how brilliant the Yorkshire Air Ambulance were. They landed in a nearby park and were the first on scene – the paramedics from the road ambulance didn’t even realise that they had been called.”

When the helicopter crew arrived, Richard’s heart beat was 12 beats per minute (compared to a normal resting heart rate of 60bpm) and he was struggling to breathe. Due to landing head first on tarmac, the crew also suspected that he had head injuries.