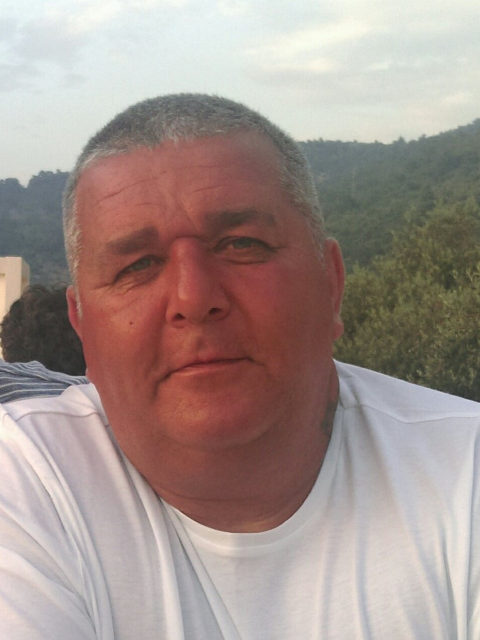 A motorcyclist who escaped serious injuries thanks to his new helmet is set to appear on Helicopter ER next week.

Motorcyclist Richard Driffield, from Killamarsh, Sheffield decided to take up biking five years ago. On June 7th 2018, he was spending the day out with other riders from a local club, when he clipped the curb after going round a bend and he was thrown off his bike.

Richard and his pillion passenger, who he had only met that day, were both thrown on to a grass verge near Grassington on the A1. A passerby who witnessed the accident called for a nearby off duty nurse for help.

“I can’t remember much, it’s all a blur”, said Richard. “I can remember hearing the sound of a helicopter and being in a lot of pain, but not much else.”

Both of the Yorkshire Air Ambulance helicopters were dispatched to the scene and after a detailed assessment by their Critical Care Team, the pillion passenger was taken to hospital by road and Richard was flown to Leeds General Infirmary.

Tests revealed that Richard had broken two ribs, damaged his elbow and lacerated his kidney. He spent three days in hospital and required surgery for his elbow.

Doctors believe that Richard’s gear saved him from life threatening injuries. “I only had my helmet two weeks, if it had been a cheap one, I think it would have been much worse”, said Richard.

Richard still suffers from some pain relating back to his accident, but he is now back on his bike and enjoying riding with his club again.