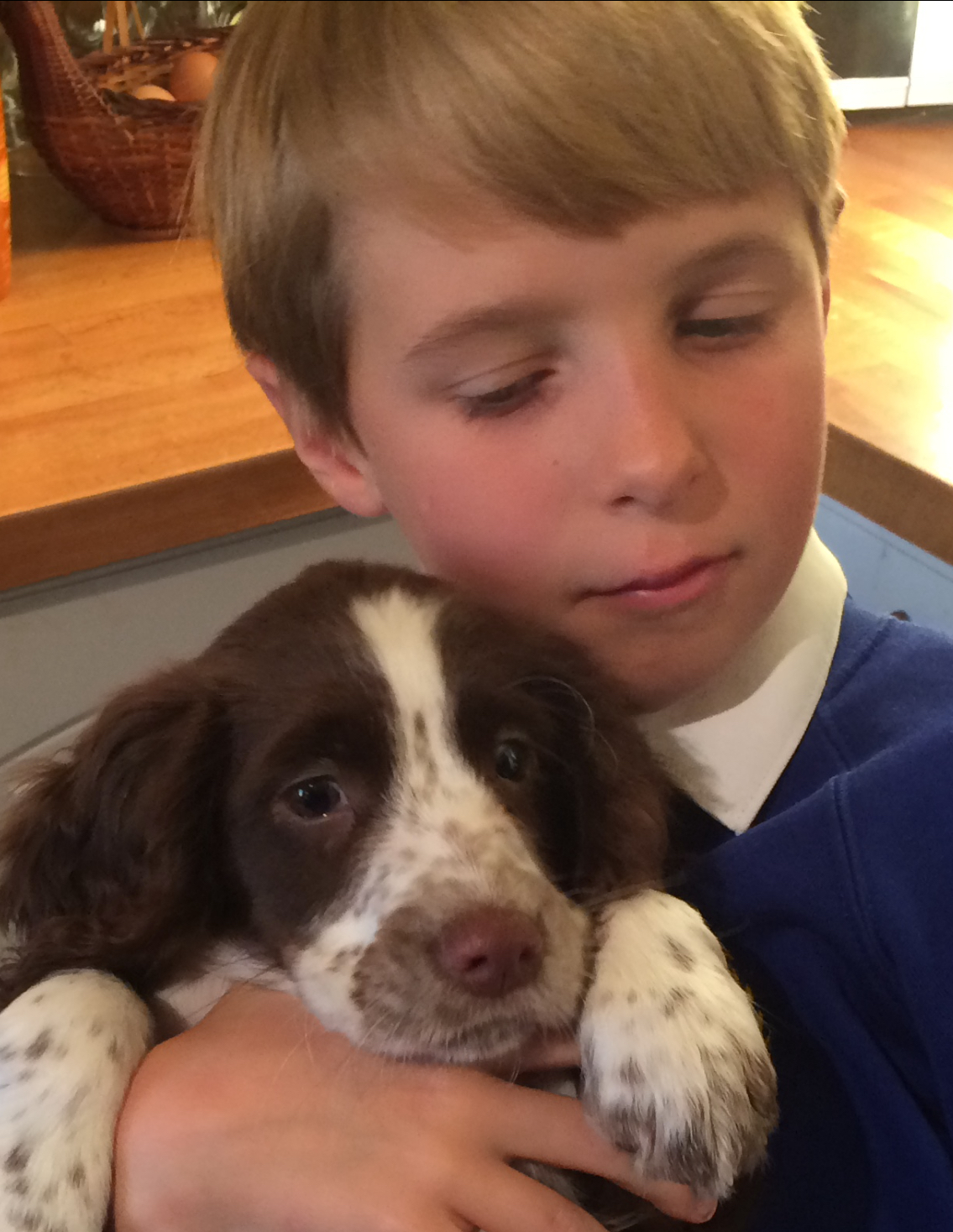 On the 7th January 2019, nine year old Oscar Moloney went for a walk with his older cousin and younger brother and whilst playing in a nearby meadow, he accidentally fell 30 feet from a rope swing.

Oscar was off school due to a Teacher’s Training Day, when his cousin knocked on the door and asked if he would like to take their dogs for a walk.  His younger brother also accompanied them.

During their walk, they came across an old tree swing, and when Oscar decided to have a go, he lost his grip and fell 30ft to the ground, knocking his head on the rocks then falling into a nearby stream where he was knocked unconscious.

Oscar’s cousin told Oscar’s little brother to run home and inform his parents of the situation and they both ran to the scene of the incident and called the emergency services.  His cousin, knowing Oscar was in extreme danger, had carefully lifted him out of the stream.

Jo Halliwell, Oscar’s Mother, said: “When Oscar’s brother came through the door and explained what had happened, I told him to tell Oscar to get up. But when he said that Oscar had fallen asleep, I knew something serious had happened.”

Due to the serious nature of the incident and the awkward and remote location, both the YAA and Calder Valley Search and Rescue team were called to assist Oscar.

The teams assessed Oscar and strapped him onto a stretcher then he was carried out of the gulley using a rope system. Due to the time of day, he was then then flown to Leeds General Infirmary under NVIS operations (night vision) by the Yorkshire Air Ambulance.

When doctors at the LGI assessed Oscar, they discovered he had a haematoma on the back of his head and his spine had soft tissue damage, but otherwise he had a lucky escape. After spending three nights in hospital, he is now recovering at home.

Jo Halliwell, said: “I can’t thank everyone concerned enough, from the Calder Valley team to the paramedics and pilot of the Yorkshire Air Ambulance.”