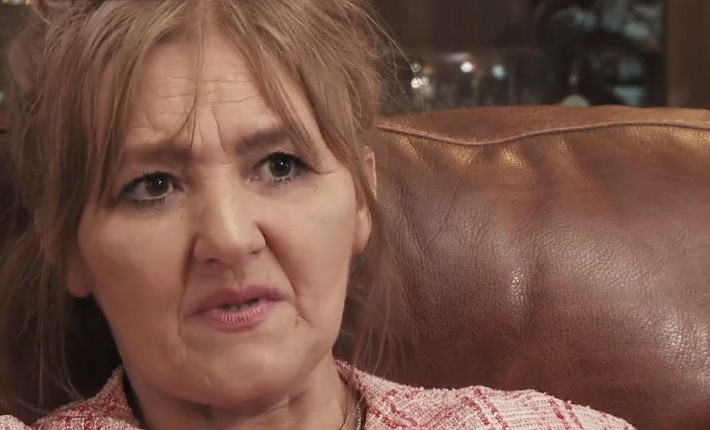 Nicky Barnfather, 52 from Stokesley, North Yorkshire went to tend to her horses when she realised they were at the wrong side of an electric fence.

As she began manoeuvring them and lowering the metal electric fencing, one of her horses decided to step over the metal wiring and got tangled. Spooked by what was happening, the horse began galloping and as Nicky tripped over, her foot became trapped and she was dragged 30 meters by the panic stricken horse.

“The pain was intense, I could barely move my foot”, said Nicky.  “My daughter kept telling me to stay away from the wiring, but it was too late.”

Nicky’s daughter began freeing her foot and first responders arrived on the scene to assess her injuries. As the extent of her injuries were discovered, the Yorkshire Air Ambulance was called in to transport her to the nearest trauma unit.

The Yorkshire Air Ambulance flew Nicky to James Cook University in Middlesborough, where it was revealed that she had broken her ankle in 12 pieces and had to be rushed for surgery.

Nicky spent four months in hospital over the Christmas period, but due to other medical issues, her recovery was not straight forward. Nicky contracted a severe infection in her bone due to complications from her other health conditions, resulting in Nicky needing an urgent blood transfusion.

Nicky’s ankle healed in the wrong shape due to her complications and had had to wear an external frame as well as have skin grafts to reconstruct her foot. She still endures daily pain and suffers from PSTD.  “It is like walking on broken glass” said Nicky, “for a while I couldn’t even put my shoes on.”

Speaking of the Yorkshire Air Ambulance, Nicky said: “When Darren, one of the paramedics, was leaving the emergency room, I said if I never see you again, please make sure you tell the crew how grateful I am. I will always be thankful for what they did for me that day”