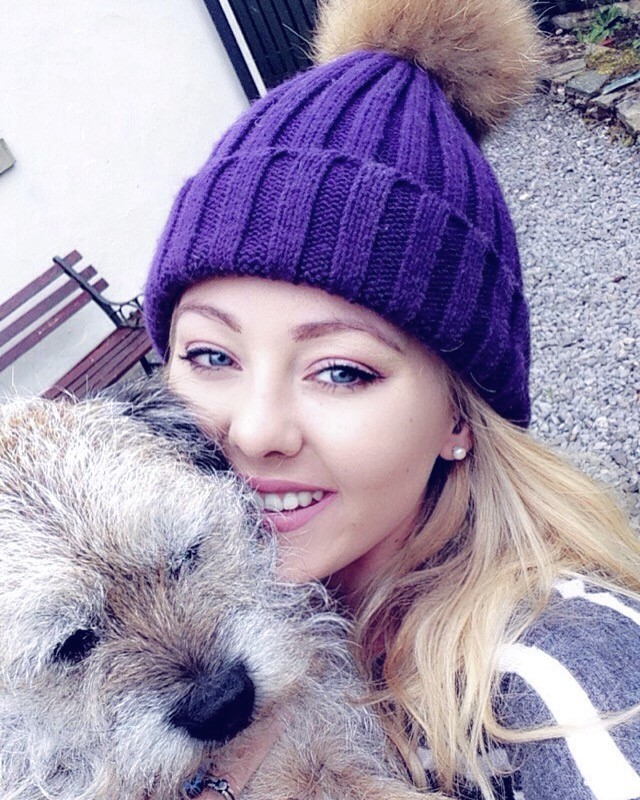 On August 8th, 2017, Michelle Raine was a passenger in a tractor and slurry tanker, when it slipped down a hillside and overturned.

Michelle, 23, from Harmby in the Yorkshire Dales, said: “I remember seeing the trees at the bottom coming towards my boyfriend and me and then I shut my eyes. I remember him being thrown out of the cab somewhere on the journey, but my seatbelt kept me in the cab as it overturned. I can’t remember anything else until I arrived at the hospital.”

As a result of her accident, Michelle broke her pelvis in five places and was flown immediately to Leeds General Infirmary, where she had surgery. During recovery, Michelle also suffered from a collapsed lung and pneumonia.

Speaking of her recovery, Michelle said: “Initially, my injuries affected me quite dramatically, both physically and mentally. I spent two months in a wheelchair which left my family running around after me and I became incredibly frustrated.”

Michelle was unable to weight bear for two months, but six months later, Michelle is now back on her feet and at work as normal.

“The Air Ambulance is a fantastic and invaluable service, one that I am so grateful for”, said Michelle. She continued:“ I am also grateful for the donations and fundraisers that keep this amazing service in the air, and anything anyone can do to give just a little to this very necessary service, is very much appreciated as well as being vital to the success of this charity.”