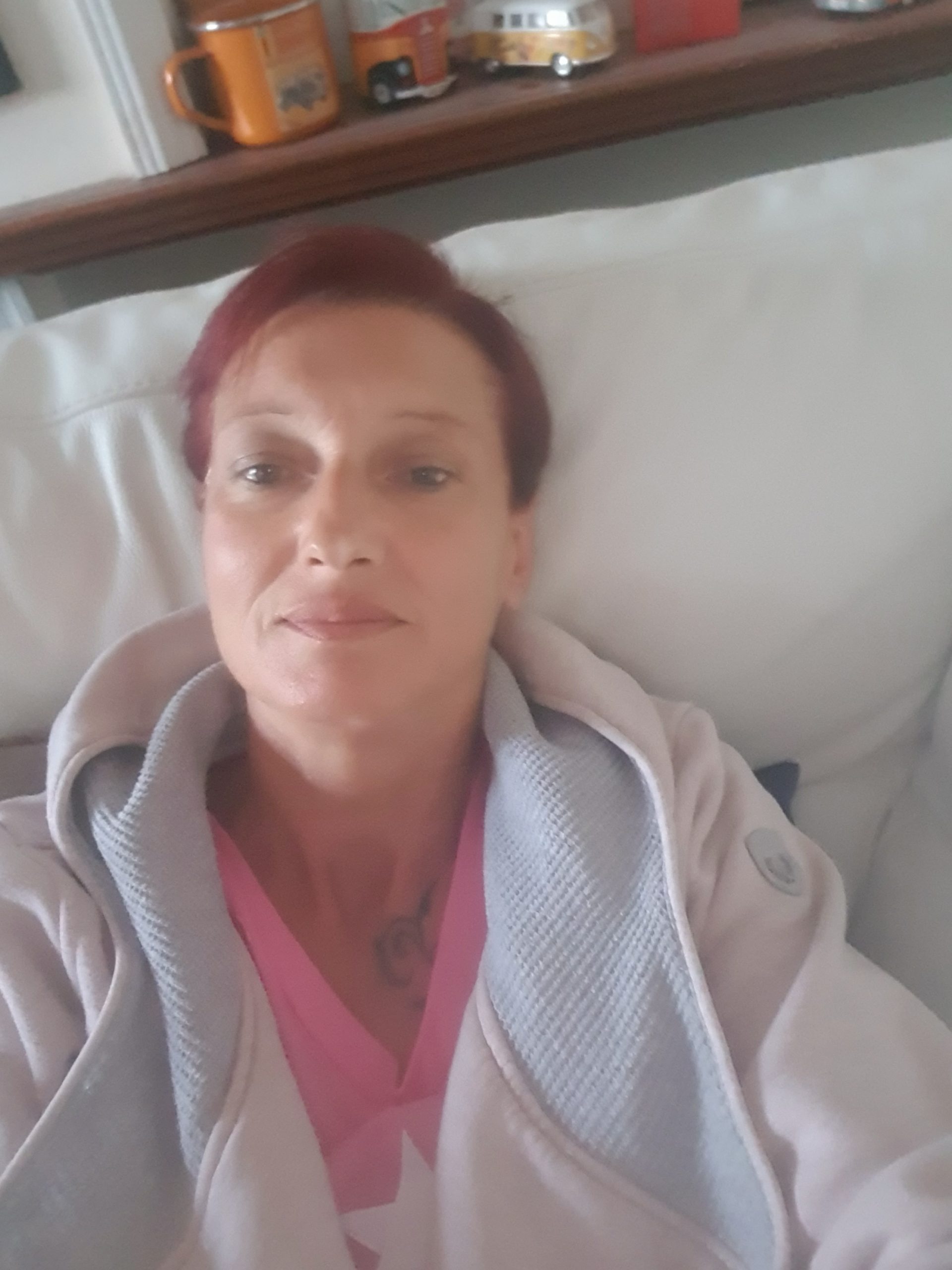 On 17th September 2019, Michelle Bliss and her partner Shane were both involved in a serious motorcycle incident on North Common Road in Thorne.

Michelle said: “I don’t remember much of what happened, but I do remember the first responder saying ‘don’t worry you’re going to be okay’.”

With the Yorkshire Air Ambulance in attendance, it was down to the paramedics on board to assess the severity of both parties’ injuries. Subsequently, Michelle was flown to the Major Trauma Centre at Sheffield Northern General as she was deemed the most seriously injured of the two, and Shane was taken by land ambulance.

Michelle spent 10 and a half weeks in hospital including a stay on a high dependency ward and Shane was in hospital for a week and a half. Michelle has had multiple surgeries, inserting plates in her arm and collar bone, a bar in her pelvis and pins in her spine. Later this year she will be having her ankle fused.

Speaking of the Yorkshire Air Ambulance, Michelle said: “I’m really glad they were there, they saved my life by getting me to hospital as quickly as possible.”

Last year one in ten patients treated by the Yorkshire Air Ambulance were involved in motorcycle incidents.