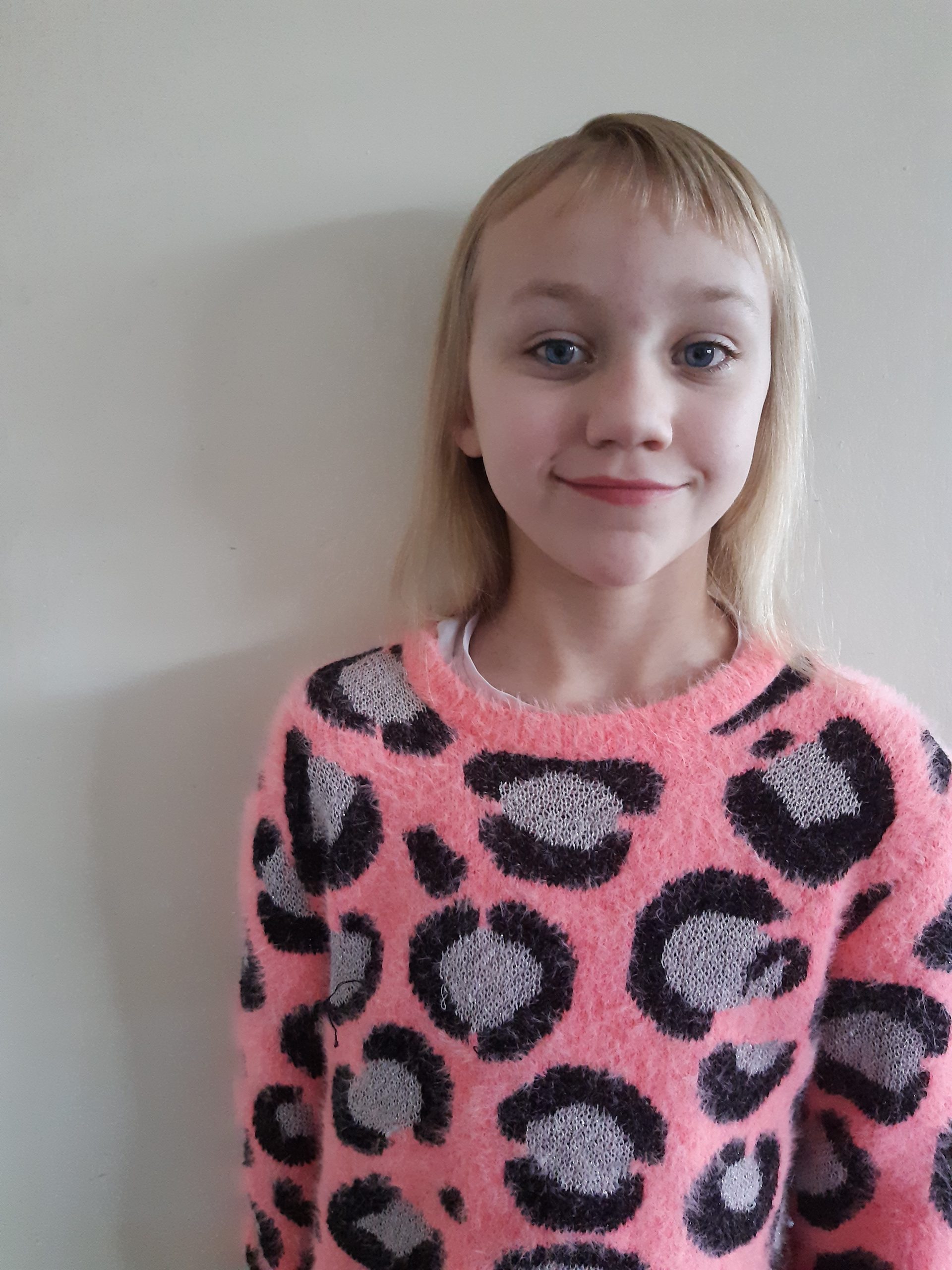 On 10th April 2019, Kayanna Nicol, who was seven at the time, accidentally walked into the pathway of an ongoing vehicle. The back wheel of the car caught her leg and split it from side to side.

Keith Nicol, Kayanna’s Dad who witnessed the incident, said: “At first I thought she had just clipped the car, but when I saw the blood, I thought oh goodness this is worse than we originally thought.”

He continued: “I had to switch off every single emotion in my head – I was angry with the driver and in shock that Kayanna had ran out the way she had, but it was my job to save her life.”

Kayanna had run into the road without looking and the vehicle was driving at more than the recommended speed limit. Keith scooped up Kayanna and placed her on the pavement whilst waiting for the emergency services to arrive.

Paramedics arrived on scene and assessed Kayanna’s leg and due to the severity of injury, the Yorkshire Air Ambulance was dispatched.

“At first I thought she would be taken to the local hospital and she would be stitched up and that would be fine. But then they said she needed to go to Sheffield. I had been listening to the radio and heard that there had been a big smash on the M1 .When I asked the paramedics how we would get there, they said don’t worry about that, the helicopter is on its way”, said Keith.

Kayanna was flown to Sheffield Children’s Hospital, where she was rushed into a five hour surgery to save her leg. Surgeons had to reconnect her nerves and make sure arteries were intact, as well as give her a skin graft to repair the tissue damage.

When Kayanna was discharged from hospital, she wore metal frame around her leg for six to seven weeks. Despite heavy scarring and a slight hole in her foot where surgeons had to repair the nerves, Kayanna is now leading a normal life and there’s hope that her scars will eventually fade.

Speaking of all the emergency services who assisted Kayanna, Keith, said: “She received excellent attention – you hear regularly about the NHS being run down, but the care and treatment that Kayanna received was second to none. I couldn’t fault anyone, they are all brilliant people.”