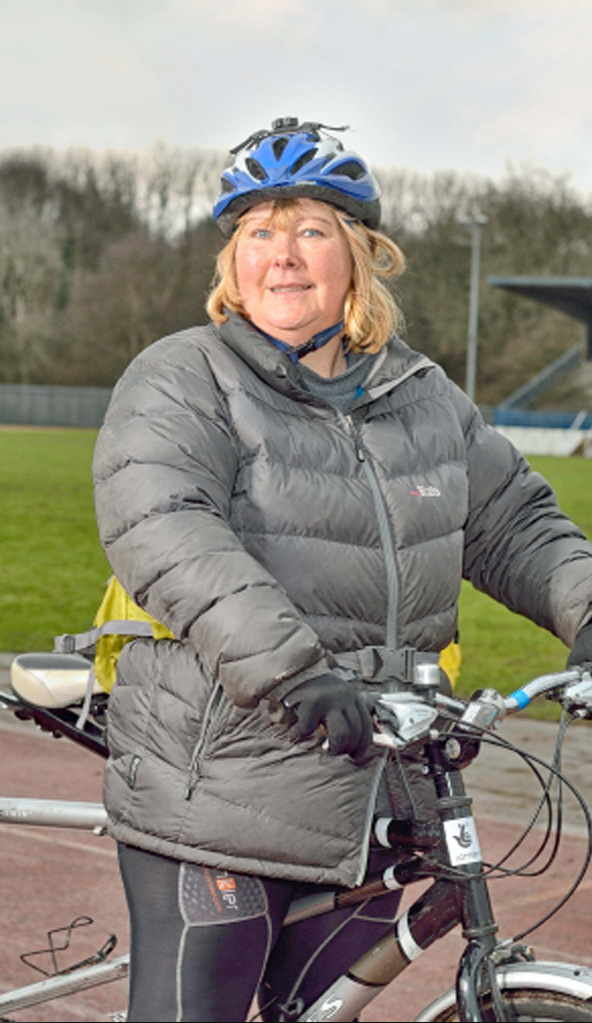 Karen Brooke suffered serious brain injuries after a freak fall. Karen was leading her horse, who startled at her fall and kicked out hitting Karen in the side of the head causing life-changing injuries.
Following her accident, Karen was airlifted in minutes by the Yorkshire Air Ambulance to specialists at Leeds General Infirmary. The 51 year old suffered two skull fractures and severe bruising and bleeding on the brain.

“I was lucky to survive,” said Karen. “I had only a slight pulse when Yorkshire Air Ambulance landed and I don’t think I would have made it without them. They saved my life.”

Karen was in a coma for two months and initially suffered personality changes as well as paralysis down her right side. She was transferred to Dewsbury Hospital where she spent a further four months in rehabilitation learning how to walk, talk, read and write again.