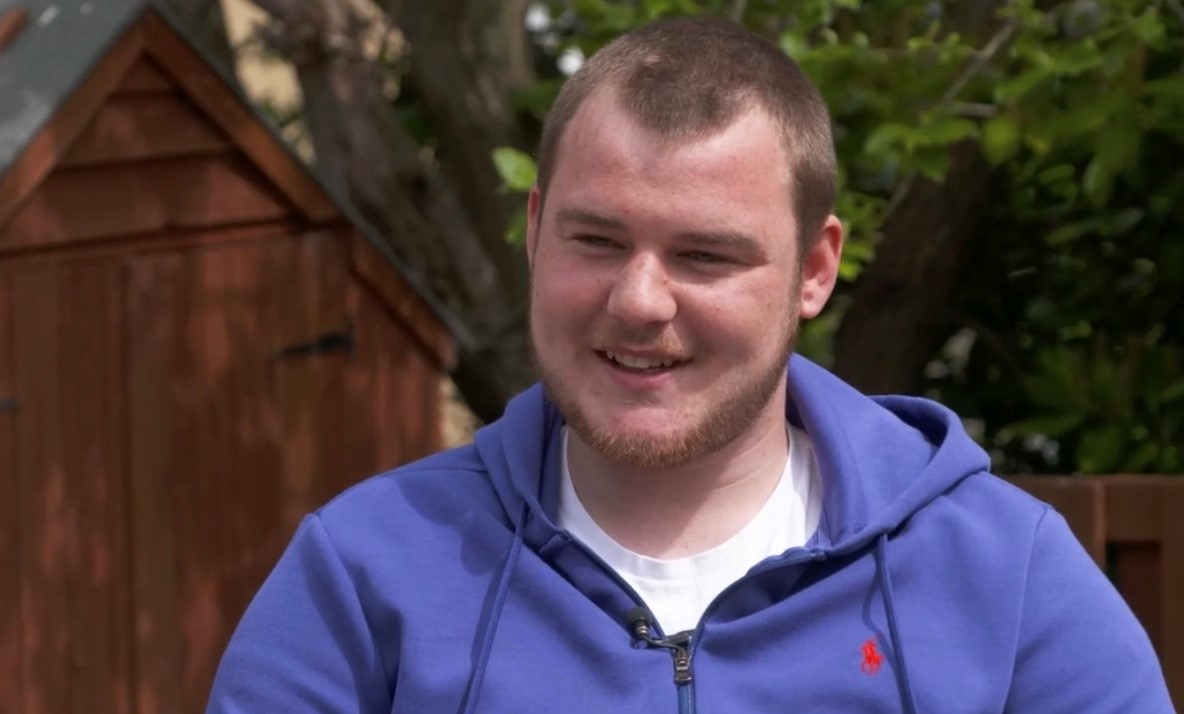 Jordan Porter was walking down Chapel Hill on his way home from the pub when he was thrown 10ft into the air after he bounced off the windscreen of an oncoming car. He was left unconscious as his body landed on the pavement.

The Yorkshire Air Ambulance were immediately dispatched and due to the incident being late at night, the mission was flown using Night Vision technology.

The Yorkshire Air Ambulance helicopter landed in the town centre, surrounded by rush hour traffic and guided by the police. Their Critical Care Team then assessed Jordan and due the complexity of his injuries and his agitation, which is common in those suffering from a bleed on the brain, Jordan was put into an induced coma for the flight. He was then airlifted to Leeds General Infirmary for further treatment.

Tests at the hospital revealed that Jordan had suffered three bleeds on the brain and a fractured skull and he was in a coma for 17 days.

Jordan doesn’t remember any of his incident or the days leading up to it and he has been left with permanent deafness in one ear and he also suffers from seizures. Despite these issues Jordan has been able to go back to work as a bin man and enjoys playing football again.

The episode, which airs at 10pm on Channel Really on 31st August 2020 also features a cardiac arrest in Ilkley and a 20ft fall in the Yorkshire Dales.