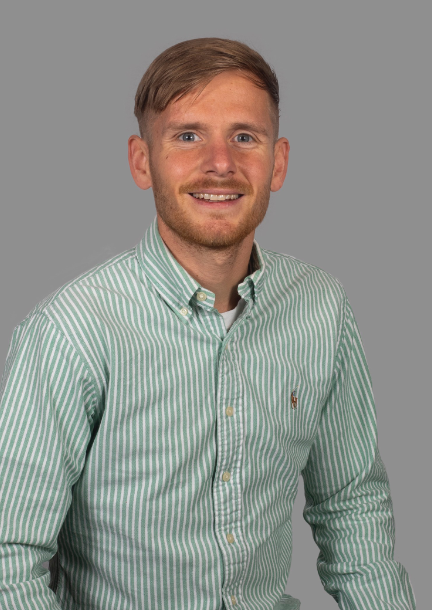 James Cook-Coulson, from Hibaldstow, North Lincolnshire has been motocross riding since he was thirteen. On the day of his incident, he was racing at Gale Common Motoparc in Knottingley near Leeds with a group of friends.

“My friends had just packed up and left, and I decided to have one more lap of the circuit”, said James.

Retelling his harrowing experience, he continued: “I went around the corner, and then I got a little bit scared that someone was close behind me, so I made a split decision to jump further than I normally would so that I wouldn’t be landed on. As I jumped, my wheels became stuck in the ruts and threw me over the handlebars, and I went flying at around 40mph. I barrel rolled down a rough straight and I felt like I was in a washing machine.  I knew I’d done myself some serious damage.”

Spectators and the owner of the Gale Common Motorparc ran to James’ aid and called the emergency services. Due to the severity of James’ injuries, the Yorkshire Air Ambulance were dispatched.

“When I came to a stop, I felt that I was bleeding internally – I knew something was wrong. It was a strange sensation, I felt wet and warm on my insides”, said James.

Tests revealed that James had punctured his lung and sustained serious damage to his liver and kidney. He was rushed straight into emergency surgery where he was given three pints of blood and they searched for the source of the internal bleeding (I had killed off a large part of my liver and had 2 aneurysms which required their incoming arteries gluing this sacrificing more of my liver)

James spent five weeks in hospital and endured four surgeries, including a laparotomy, where surgeons removed his intestines to clean out his abdomen

Recovery for James has been very tough. He has spent the last 10 months in and out of hospital and had lost two stone due to ongoing issues with his abdomen following his incident. However, James hopes that one day he will be able to ride again.

Speaking of his incident, James said: “One of the paramedics came over and kept telling me to squeeze his hand, and focusing on this I believe kept me alive. I owe my life to the Yorkshire Air Ambulance, if they hadn’t taken me to hospital so quickly, I wouldn’t have been able to have life-saving surgery.”

To thank the crew who helped save his life, James is planning on fundraising for the rapid response charity once lockdown is over.