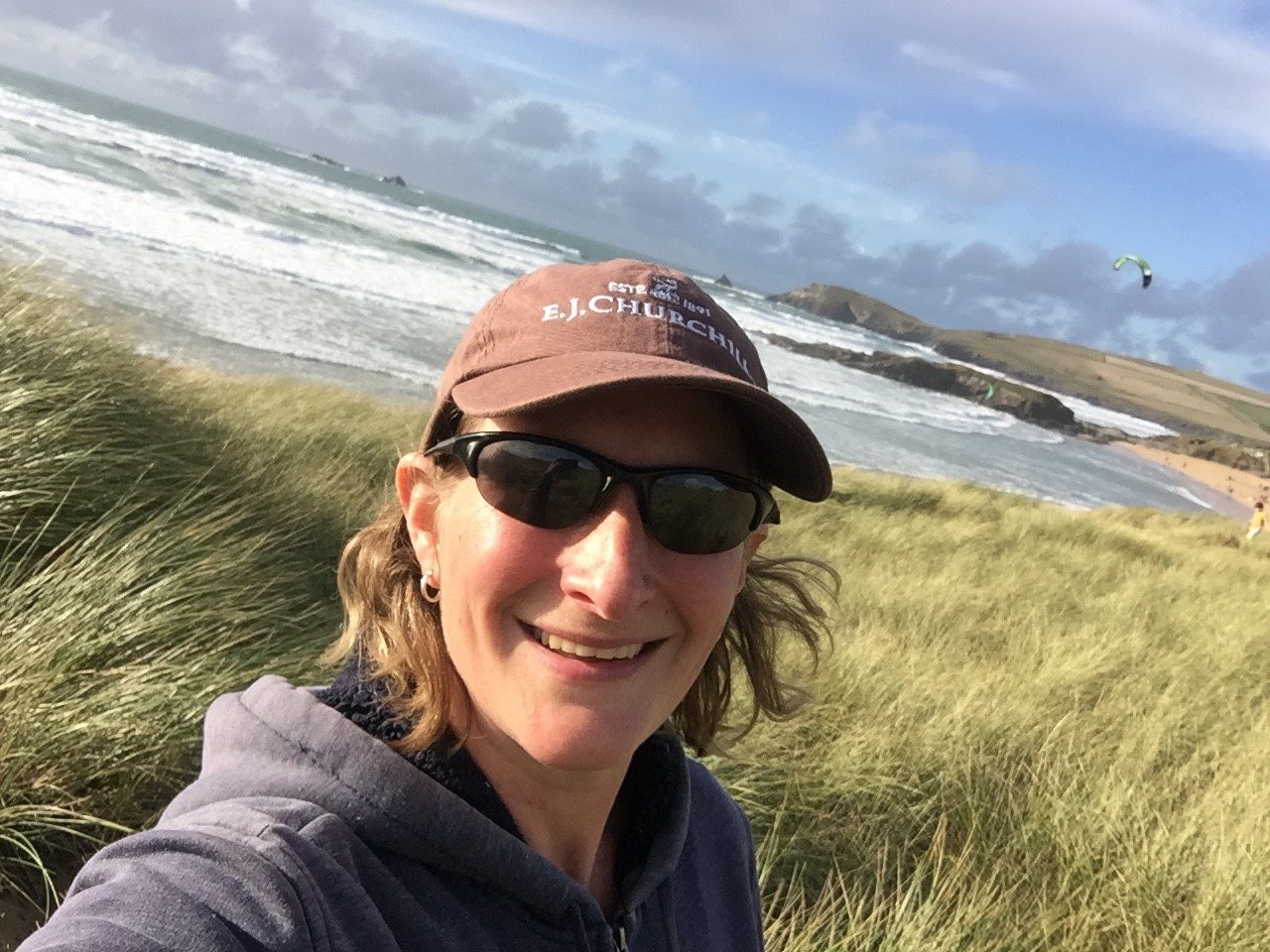 On 23rd January 2020 Isabelle (Issy) Munyard from Grantley, North Yorkshire, was catching her horse Harry when he bucked and kicked her kneecap. Issy used her mobile phone to call her friend, who is a midwife, for advice. When her friend arrived, she knew that Issy required immediate medical care.

Speaking of her incident, Issy said: “When my friend got there and found me on the floor, I said ‘don’t worry, I’ll be fine, just stick me in a wheelbarrow’, she said no and managed to get my wellie off and cut neatly the inside of my jeans and said that she saw the inside of my knee.”

“The pony kicked me between my kneecap and my wellie and I thought I had got away without any damage, but unfortunately the nail in his shoe went all the way down to my bone”, she continued.

Due to the land ambulance initially being unable to find their remote location and the fear that Issy had sustained a serious leg fracture, the Yorkshire Air Ambulance was dispatched. It took six minutes to arrive on the scene from their North Yorkshire Topcliffe airbase.

Tests at the hospital revealed that Issy had a complex knee injury following her incident and after an MRI, she had surgery to fix severe tendon and cartilage damage.

“I was in a leg brace for a while, which masked the fact that some of the cartilage had fallen. So when the ligament mended itself, I was still in pain. The surgeon said that it’s the cartilage under the kneecap that needs sorting out”, Issy said.

Issy had a slow recovery and to begin with walking her dog was agonising, but following her operation, Issy is now back on her horse and able to take her poodle puppy on long walks again.

Speaking of the Yorkshire Air Ambulance, Issy said: “When I saw the yellow helicopter it was a huge relief, I thought no-one would be able to find us otherwise. Without them, I think I would still be in the field or a wheelbarrow!”

She continued: “I know quite a lot of people who have had to take a trip in the air ambulance, they do a lot for the rural community, particularly where I live near Ripon. I cannot thank them enough.”