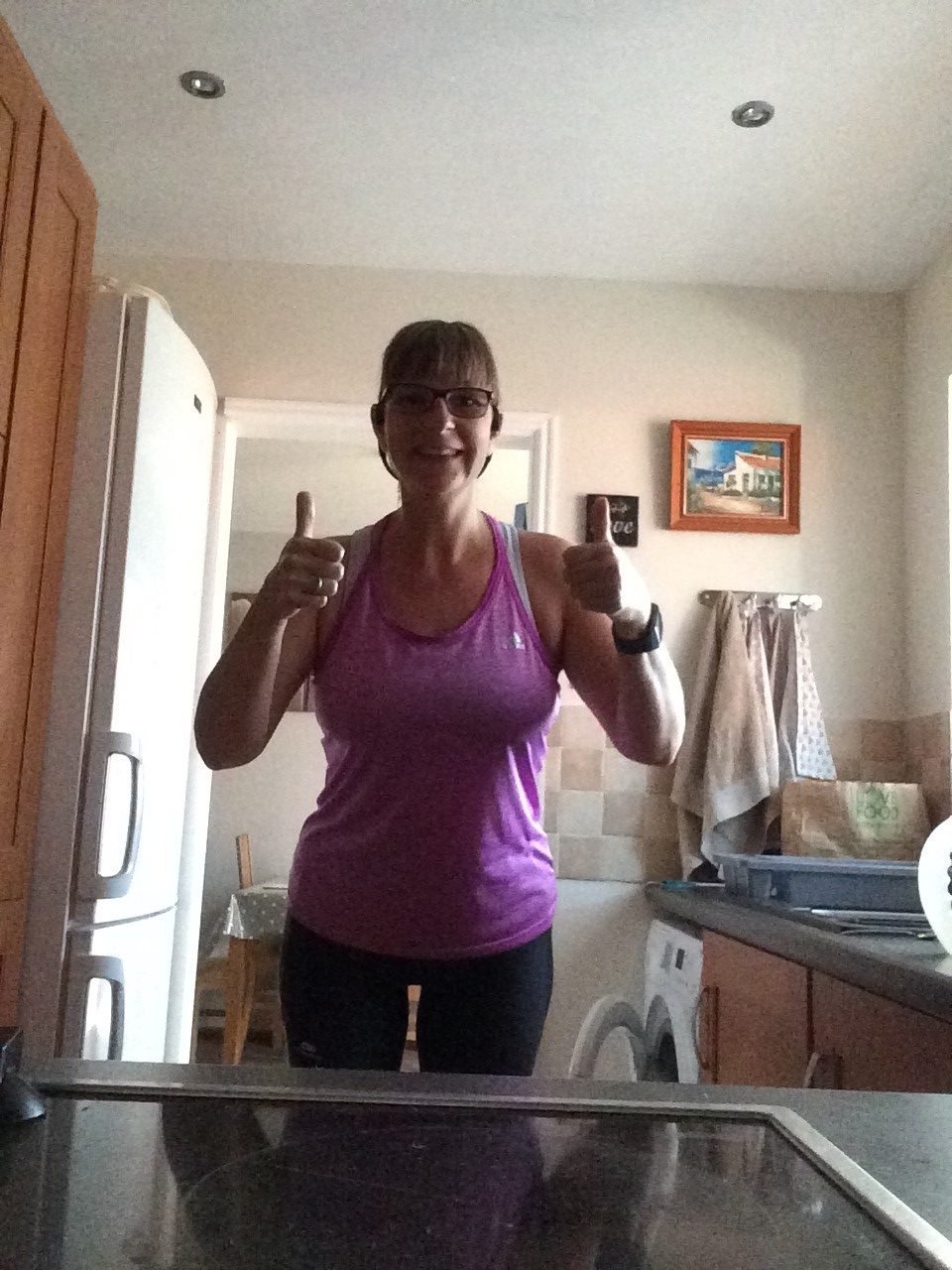 On 27th March 2012, Emma Driffield, 46, from Topcliffe near Thirsk, had her leg crushed by a recovery truck.

Emma’s car had broken down and she had to call out a recovery truck to move the vehicle. Whilst waving the recovery truck into the drive of her garage, Emma shouted stop, but the driver failed to hear and unfortunately her leg was crushed.

The Yorkshire Air Ambulance were called to the incident and subsequently flew Emma to James Cook University Hospital in Middlesborough, where it was revealed that she had soft tissue damage following the impact to her leg.

Emma said: “I spent two months on crutches and had a lot of physio on my leg. It took me more than a year to recover and I have been left with permanent scars.”

Six years after her accident, Emma is now raising funds for the Yorkshire Air Ambulance by taking part in the Yorkshire Marathon on Sunday 14th October 2018.

When asked why she decided to embark on a marathon, Emma said: “I thought it’s now or never.  I’m not getting any younger and just wanted something so challenging. So I signed up to run the Yorkshire Marathon. I have two friends doing it with me also.”

She continued: “I wanted to raise funds for the Yorkshire Air Ambulance as they do a fantastic job. I often see them flying over the village and remember how brilliant they were with me