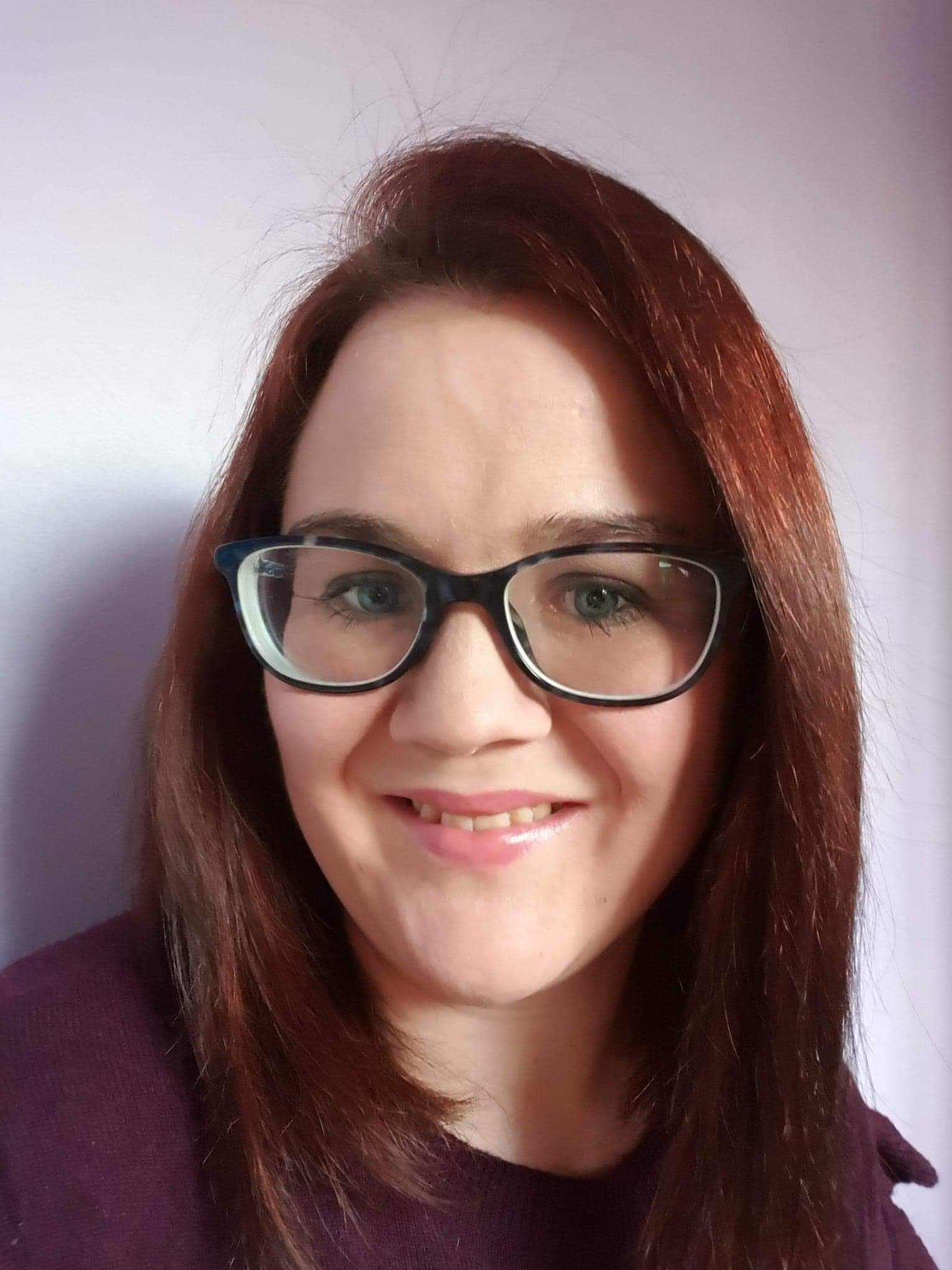 On the 27th April 2017, Elizabeth Campbell attempted to take her own life by jumping from a railway bridge on Bogs Lane, Harrogate.

Elizabeth was under the care of her local Psychiatric department at the time, but on the day of her incident, she was deemed fit enough to go home.

That day she had met up with one of the support workers for a quiet chat about her mental health, when she had a psychotic episode and  began running towards the bridge.

A serious of unfortunate events unfolded and Elizabeth fell 30ft to the ground off the bridge.  Given the serious nature of the incident, the Yorkshire Air Ambulance were immediately dispatched to her aid.

When asked about what she remembers from the day, Elizabeth said: “I can vaguely remember an orange figure with short blonde hair but I can’t remember much after that.”

She was flown directly to Leeds General Infirmary, where it was revealed that she had suffered from severe spinal injuries including permanent nerve damage, which has subsequently impacted her bladder and bowel functions.

Elizabeth spent six months in hospital and underwent four spinal surgeries. She has since been fitted with a colostomy bag due to the damage to her bowel.

Despite her injuries, Elizabeth has made a miraculous recovery both mentally and physically, and her mental health is now stable.

She now spends her time supporting and encouraging people to speak about their mental health in her local community.“Even if it is the slightest concern you have, please speak to someone whether it’s a family member, friend or professional. The sooner you can get help, the better. I don’t want anyone going through the life changing injuries that I have”, said Elizabeth.