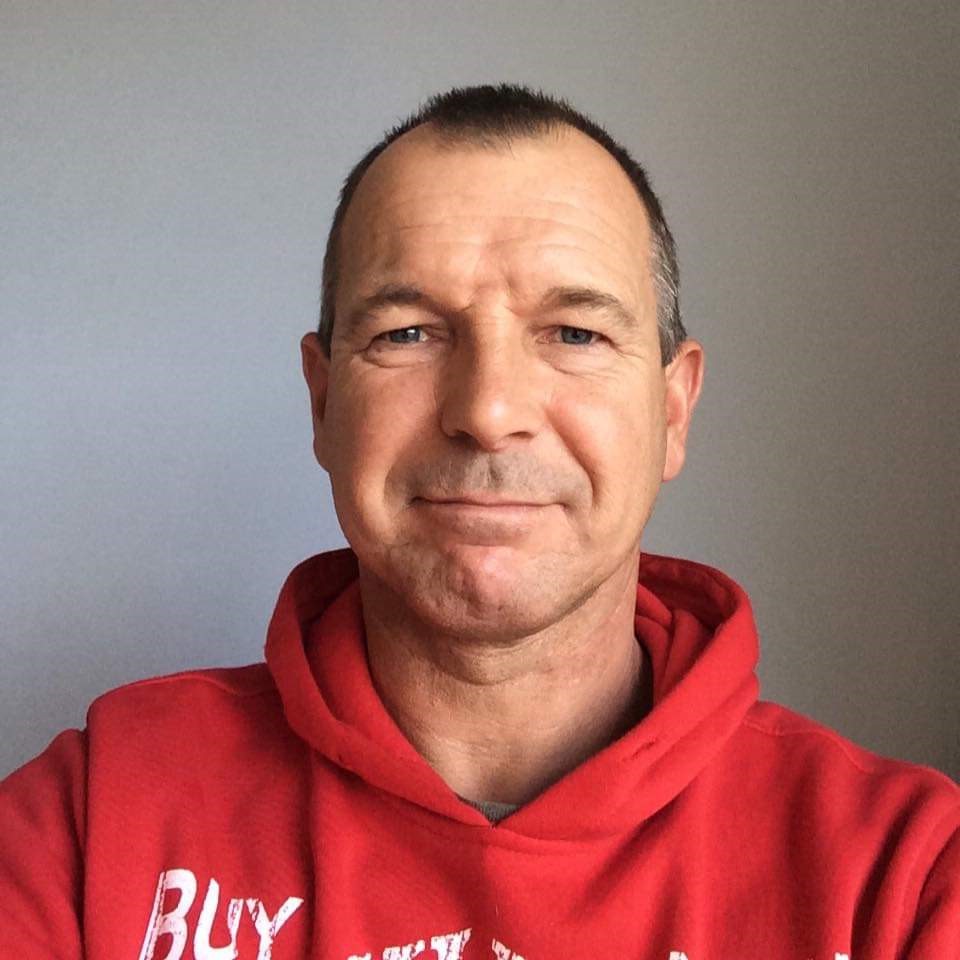 On the 2nd June 2018, David Iggo, from the Peak District, travelled to Doncaster Racecourse for a meeting and as he was leaving, he was struck by a car travelling at 40mph.

David was flung into the car’s windscreen and thrown 40ft through the air on to the road. Whilst waiting for the emergency services, David was in and out of consciousness and due to this, has little recollection of what happened.

“I remember hitting the car and thinking this is it, the end. I don’t remember anything after for about 25 minutes when I woke up in a road ambulance with the paramedics treating me”, said David.

A decision was made for Yorkshire Air Ambulance to fly David to Sheffield Northern General Hospital unit, where he was assessed for his injuries in their major trauma unit.

David had fractured his skull and had serious bleeding from the brain due a 6mm cut. He also had a dislocated finger and serious cuts and bruises to his head, hands and arms.

Despite his ordeal, David spent only 2 days in hospital and his injuries are almost fully recovered. However, the psychological impact of the accident is taking longer to heal.

Speaking of the Yorkshire Air Ambulance, David said: “I cannot thank the YAA and the rest of the emergency services enough. You all do a fantastic job saving lives on a daily basis.”