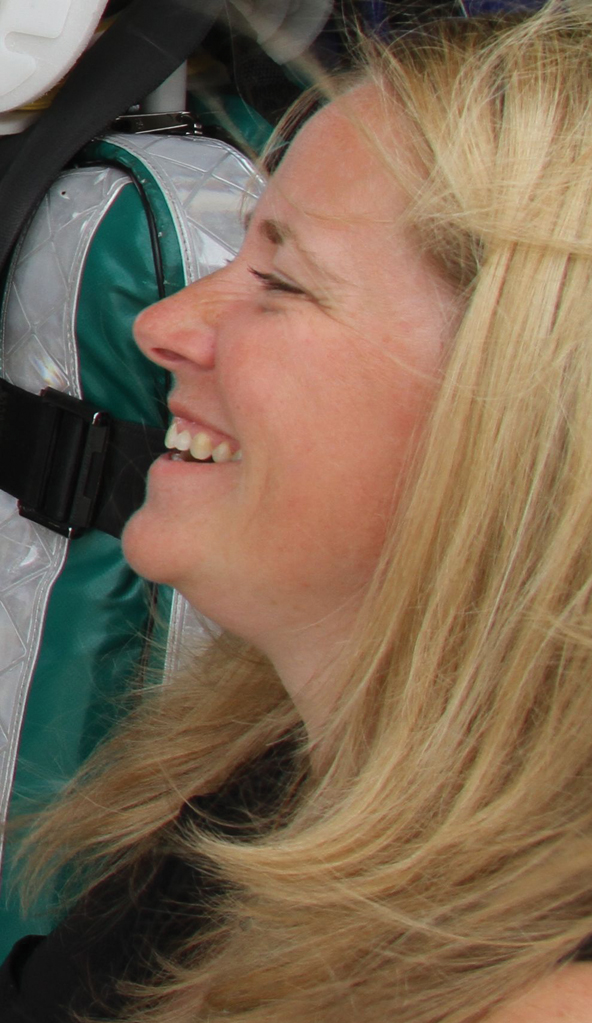 In November 2009, Carrie Cheeseman was forced to cancel her wedding after she was involved in a serious road accident, just yards from her home in Leeds.

Carrie and her two young children, Maxwell and Scarlett were hit by a car just a fortnight before she was due to get married.

She suffered a multitude of serious injuries and was air lifted to hospital by the Yorkshire Air Ambulance spending a month in Leeds General Infirmary and many more painful months recovering at home.

Her then two-and-a-half year old son, Maxwell suffered from head injuries and her nine-month-old daughter, Scarlett broke her ribs and Pelvis with further injuries to her Liver.

In what was a traumatic year, the YAA was also called out to her husband-to-be Stephen who came off his bike while training for a triathlon six months later.