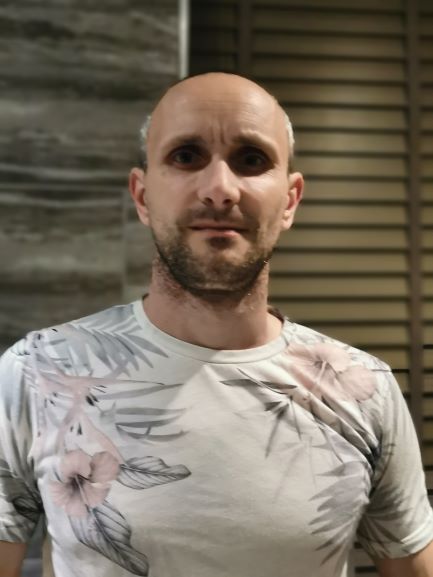 On the 10th September 2018, Andrew Woodcock, was involved in a head on collision with an oncoming vehicle on the A658 Poole Road outside the Riffa Services Petrol Station.

The Yorkshire Air Ambulance attended the incident and flew Andrew to Leeds General Infirmary, where the impact of his crash was revealed.

Tests showed that Andrew had multiple fractures to his right foot, a broken and bruised patella and a shattered right femur. He underwent surgery that evening to have an intramedullary nail inserted and had to stay in Leeds General Infirmary for nine days.

Speaking of the Yorkshire Air Ambulance, Andrew, said: “My family and I are extremely grateful for the fast response of everyone who attended the scene on that day and cannot thank everyone enough.”

He continued: “Without the help of all services involved and the Yorkshire Air Ambulance I may not have been here now to tell my story.”