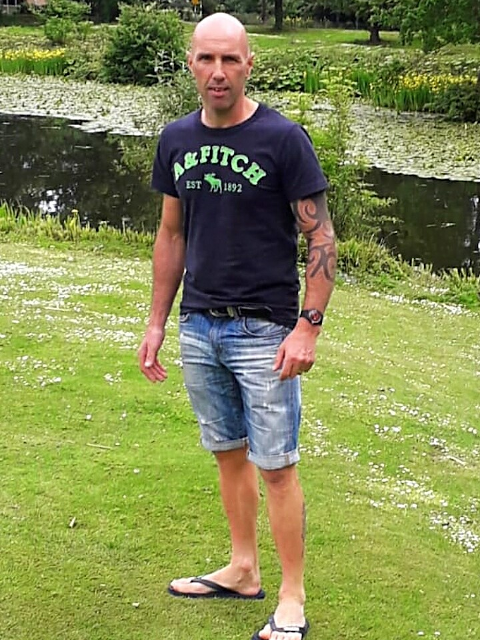 Experienced cyclist Andrew Grainger, 45, was cycling his mid-week track along the Yorkshire Wolds with his friend, when his bike skidded amongst a pile of gravel during a descent and he was thrown to the ground.

Unaware of what happened, his friend cycled back up to hill after Andrew failed to turn up and he found him lying on the side of the road in pain.

The Yorkshire Air Ambulance Critical Care Team were dispatched and assessed Andrew upon their arrival.  They were able to administer advanced pain relief to make Andrew comfortable and given his injuries, he was subsequently taken to hospital by road.

When Andrew arrived at the hospital, tests revealed that he had broken three ribs and he had smashed his collar bone.  He also sustained injuries to his knee and cuts and bruises across his body. Luckily for Andrew, his helmet protected him from any life threatening injuries.

The accident has not deterred from Andrew from cycling and he is now back on his bike, but very cautious of steep descents and travelling at high speeds.

Andrew, said: “The YAA is a fantastic organisation that provides such a great service.”