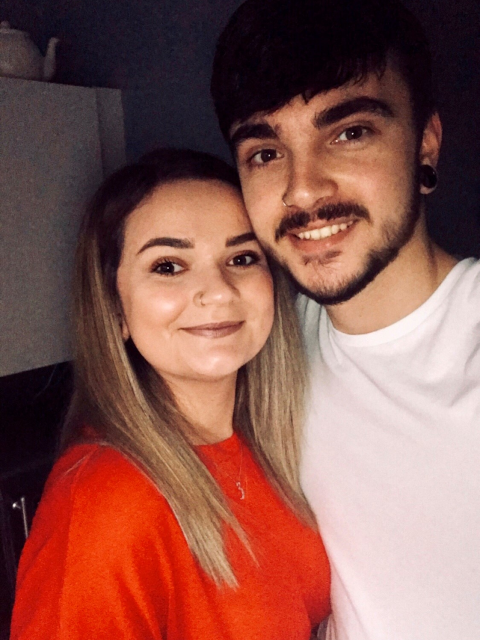 Amy Horner, 20 and her boyfriend Josh, 21, were on their way back from a local supermarket on the 6th May 2018, on the dual carriageway towards Hayton, when their car almost collided with an oncoming vehicle which was swerving.

Trying to avoid the other vehicle, Amy turned her wheel, but the car spun out of control and flipped on the side of the road into nearby trees, hidden from the sight of emergency services.

“If it wasn’t for the Yorkshire Air Ambulance, Josh and I would have been trapped for much longer. They were able to see us in the trees from helicopter and inform the other emergency services”, said Amy.

Amy was taken to York Hospital, where tests revealed that she had fractured her spine. She spent one night in hospital, but she is still living with the after effects of her accident one year later.

Amy’s spine started to heal, but due to her spine being too weak from the fracture and going back to work too soon, her recovery was set back. Amy who works full time, isn’t allowed to return to work until she is properly healed.