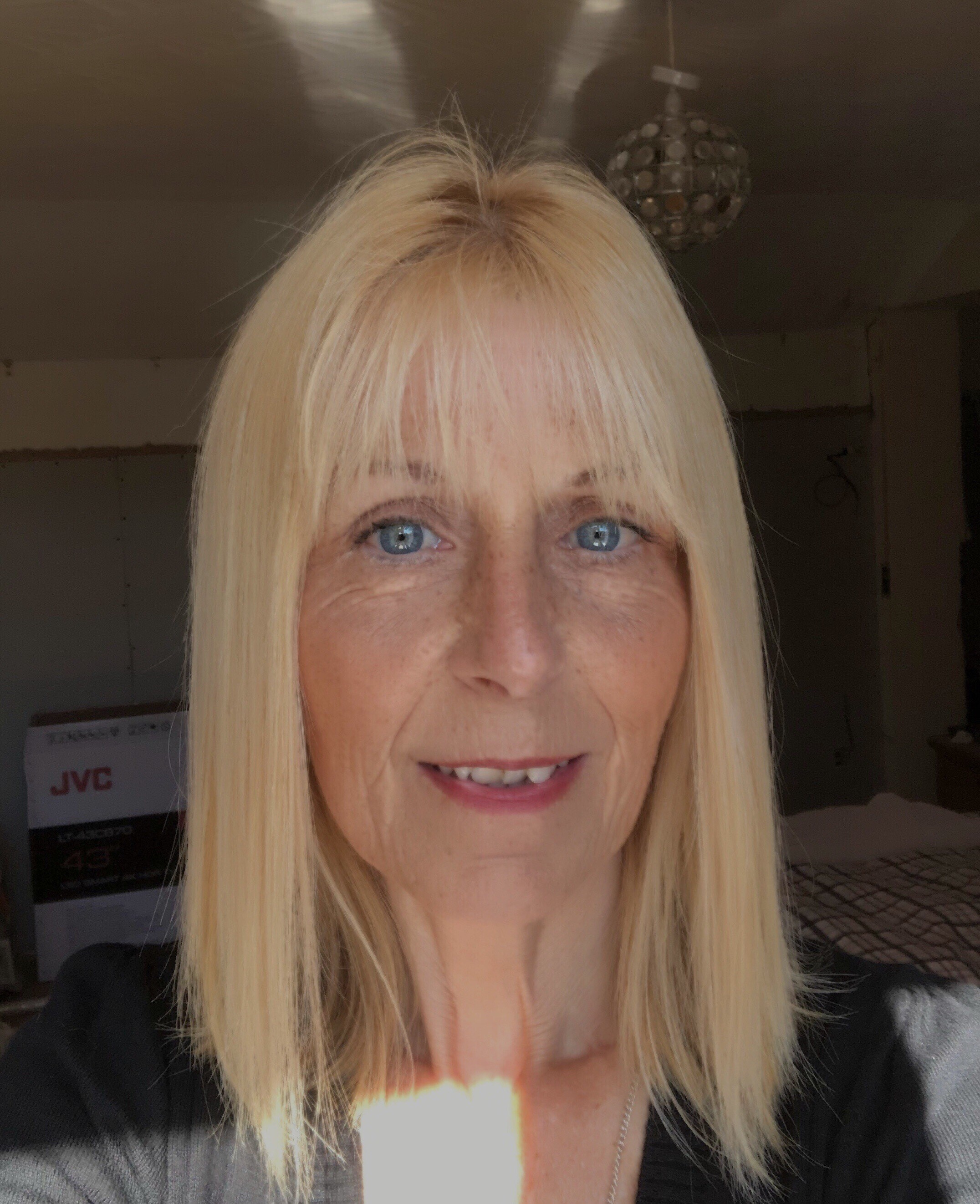 On the 20th January 2015, Ali Greenfield, from Newport, entered the outdoor horse riding arena at Oxmardyke Livery Stables in Gilberdyke, in preparation for a dressage test, when her horse spooked and did a 180 degree spin, resulting in her being thrown sideways under the horse’s neck.

Ali said: “It all happened very quickly. I felt the speed of his spook and hitting the floor.  I remember Ketamine being given by the air ambulance doctor so I could be moved.”

As a result of the accident, Ali broke her right shoulder, right upper arm and her right hip and was flown to Hull Royal Infirmary by the Yorkshire Air Ambulance.

“I’m not a lover of hospitals and wanted to recover at home, so after three days the doctor agreed to let me go. However, the overall recovery took just over two years”, Ali said.

Unfortunately Ali is no longer able to ride her horse as she is still in a lot of pain and has limited movement in her arm and hips.

When asked about the Yorkshire Air Ambulance, Ali said: “The air ambulance does a fantastic job and I will be eternally grateful to them.”