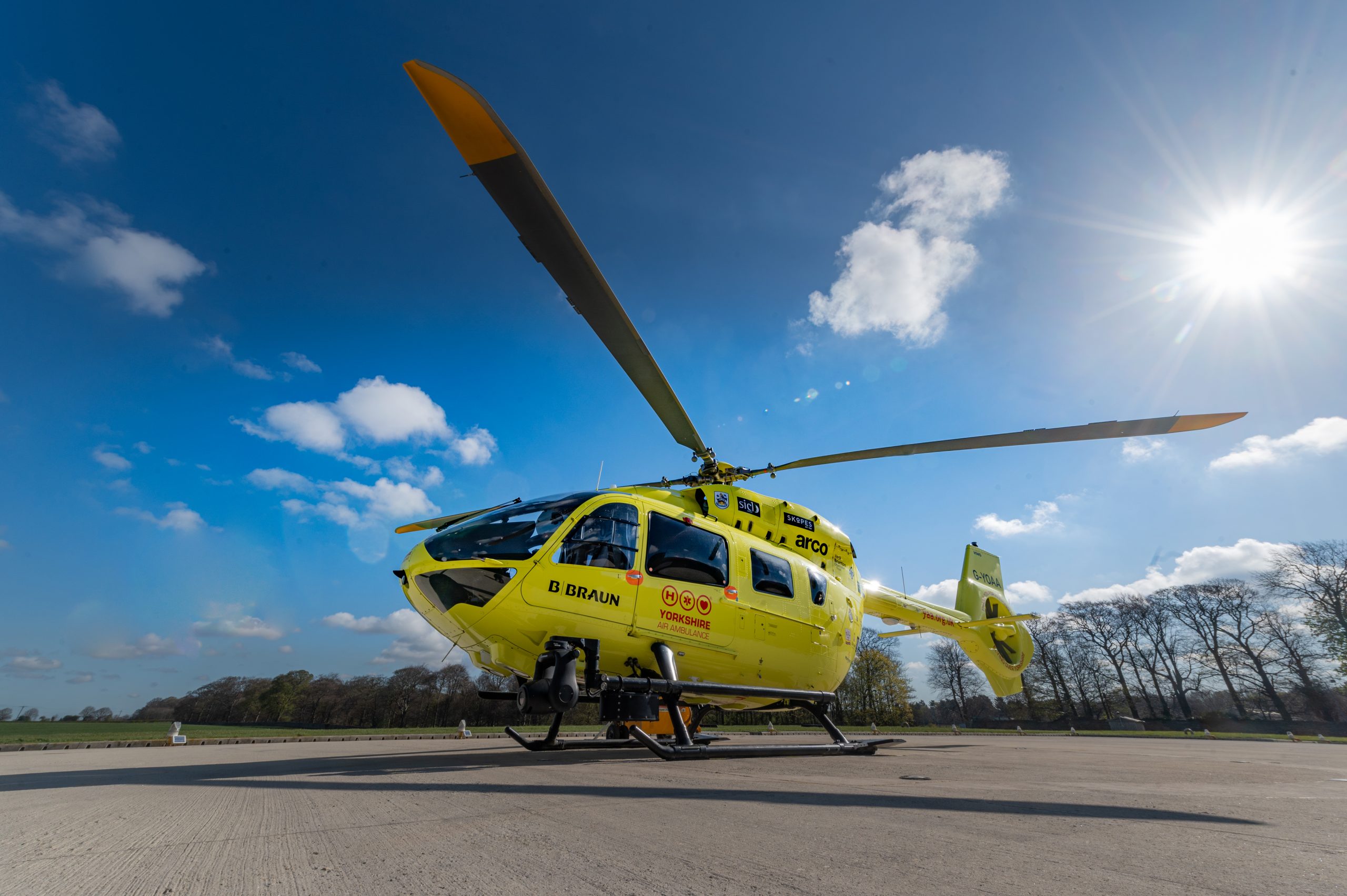 Brits spending more time in the UK has led to a rise in leisure-related incidents for Yorkshire Air Ambulance, new data reveals.

The Yorkshire Air Ambulance (YAA) is an independent Charity which needs to raise £12,000 every single day to keep both of Yorkshire’s air ambulances in the air and maintained.  This is equivalent to £4.4million each year.

The ‘staycation effect’ brought on by limited travel abroad due to COVID-19 restrictions has led to an influx of leisure related emergencies from walking injuries to drownings for the YAA.

Like many other emergency services across the UK, Yorkshire Air Ambulance has also responded to a significantly higher percentage of people getting into difficulties in open water. In the last six months, the charity has responded to 15 such incidents, compared to 9 in 2020 and 6 in 2019. This has led the Charity to join forces with 29 other local organisations to highlight the importance of being water-wise.

Matt Syrat, Clinical Operations Manager for Yorkshire Air Ambulance, said: “After a very turbulent year and a half, it’s no surprise that many people are out and about enjoying their newfound freedom and as a charity, the number of incidents we are attending has increased as a result of this.

While we want people to enjoy their summer, we would also like to urge people to remain safe and be aware of common hazards that the hot, sunny weather may bring.  Sadly we’ve been to too many incidents recently where the outcome wasn’t positive so we urge people to take care, especially when swimming or playing in open water”