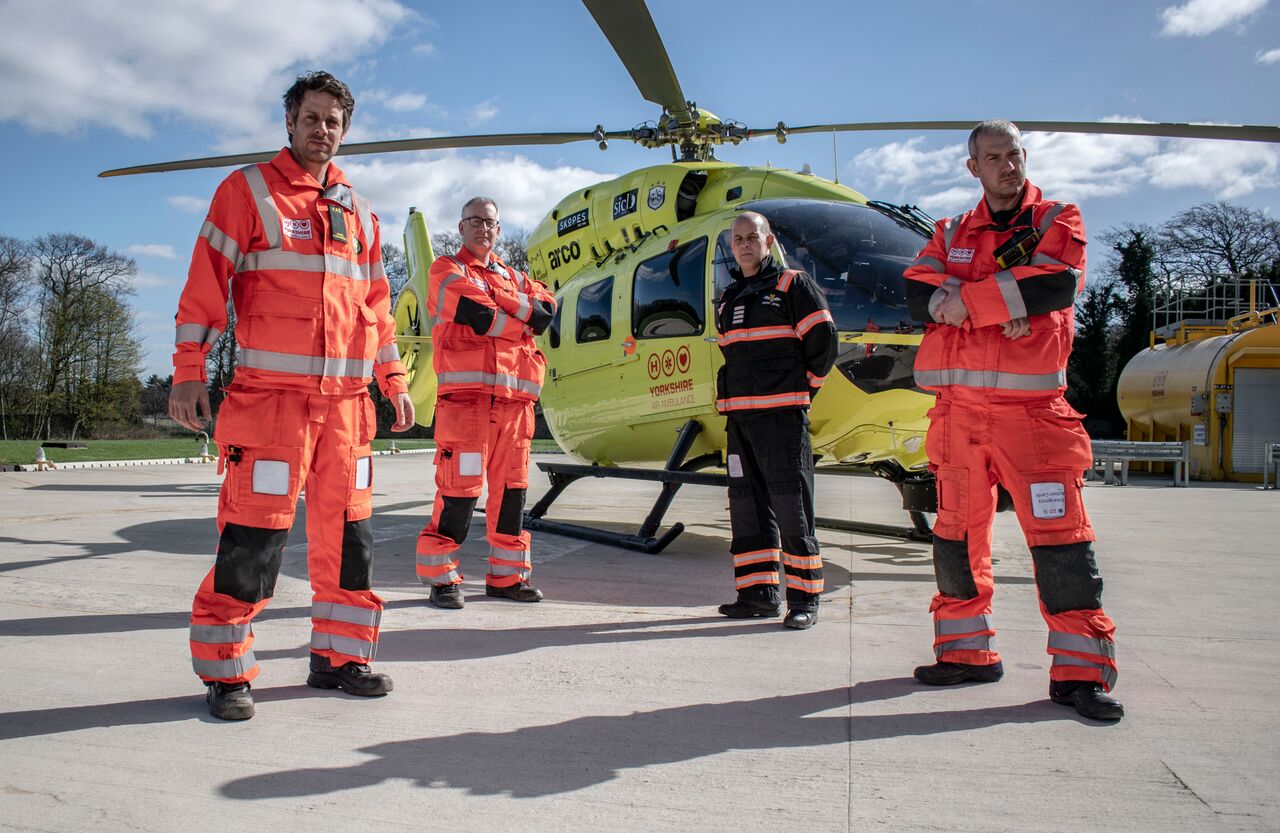 The Yorkshire Air Ambulance is urging people across the Yorkshire to download the what3words app to help save lives.

Developers behind the app have divided the world into 57 trillion squares and given each square a unique 3 word address that can be found using GPS. When a caller is unable to identify where they are, they can simply pass the three words generated by the app to emergency services and they will be able to track their location within a 3 metre square radius.

The what3words app is compatible with other apps such as Google Maps, Apple Maps and Waze and can also connect to Satnavs. It can also be speech-activated and because the app is GPS and algorithm-based, it can be used with no internet connection.

The Yorkshire Air Ambulance began using the app two months ago and it has already been used successfully in incidents such as road traffic accidents and walkers in remote areas.

Matt Syrat, Clinical Operations Manager for the Yorkshire Air Ambulance, said: “There’s a lot of rural areas and less identifiable roads in Yorkshire and if a person cannot distinguish where they are, it can delay the time it takes for emergency services to reach the incident.  This new system enables us to pinpoint a nearly exact location of the casualty using the three words given to us by the call taker and we can dispatch immediately. The what3words app will be invaluable to saving lives, especially in remote areas of Yorkshire.”