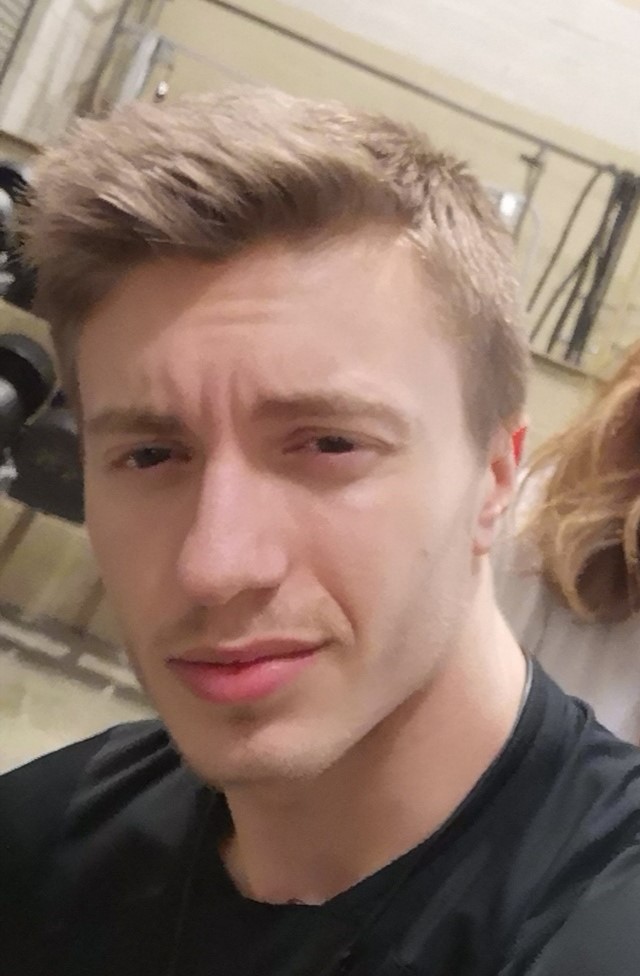 A passenger of a serious road traffic collision that took place in December last year has defied doctor’s odds thanks to the rapid response of the Yorkshire Air Ambulance and their night vision technology.

Connor Lond, 23, and his friend were driving from Grimsby to Leeds on a night out, when the front wheel of the car slid on gravel on the M18, causing it to spin. As the car spun out of control, it was hit by oncoming vehicle.

“I can remember the wet weather and approaching Brigg, but a lot of the incident is a blur”, said Connor.

When the Critical Care Team assessed Connor, he was showing signs of a serious head injury and a decision was made to put him into an induced coma and fly him to the nearest major trauma centre.

Connor was carried down an embankment to the helicopter and was flown to Leeds General Infirmary, a 30 mile flight which took only 15 minutes by air but would have been 45 minutes by road.

Tests at the hospital revealed that Connor had fractured six ribs, his clavicle and his pelvis and he had a bleed on brain. His family were told that he had a 20% survival rate.

Connor spent two weeks in hospital and despite his serious injuries, he has made a remarkable recovery.

“It was difficult learning to walk again, but to go from feeling broken emotionally and physically to become someone who is stronger, healthier and able to walk, lift weights and to graduate, means the world to me”, said Connor.

Connor’s episode of Helicopter ER will air on Monday 11th November on Really at 9PM. The episode also features a cyclist who came off his bike on a Pennine road, a woman with symptoms of a heart attack in a remote market town and the crew are called out to a patient with a life threatening health condition.

Helicopter ER is made by York-based Air Television who have won five Royal Television Society awards for their work on the compelling series. You can catch up with any episodes you miss on UKTV Play.