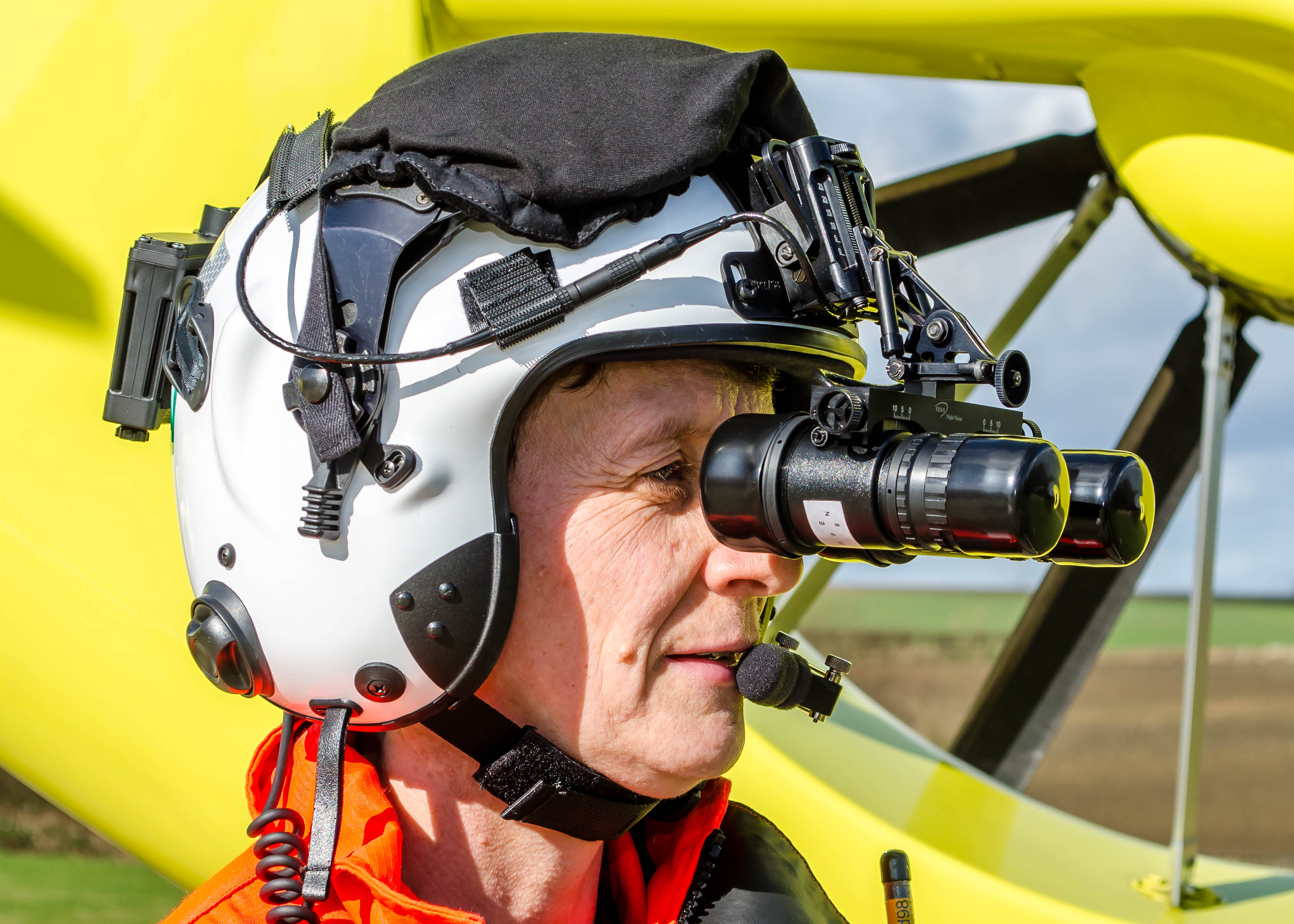 The Charity, which operates two fully night capable Airbus H145 helicopters, will now be available to respond to incidents from 6am until midnight during the week, and 10pm on weekends initially, with crews wearing latest generation night vision goggles.

Captain Andy Lister, Director of Aviation at the YAA commented “This really is a great step forward in the operational developments of the YAA. Our Pilots and crews have worked extremely hard over the last few months to undertake and learn the processes involved in NVIS flying.  It is a complex process for our operational team to have embarked on, however I am pleased to report that we now have a fully capable NVIS team at the YAA.  I am very proud of them all, and know we are moving forward together to provide the best possible service for the people of Yorkshire.”

Working in partnership with Yorkshire Ambulance NHS Trust, the YAA now offers extended flying hours into the night, as well as two state-of-the-art H145 helicopters which carry the latest generation of medical equipment, advanced clinical practices, alongside the ability to give blood at scene, where required.  Two highly trained paramedics fly alongside skilled Pilots, and the Nostell helicopter also carries a Consultant specialising in pre-hospital care.

Cpt Lister continued “The YAA will commence NVIS operations with immediate effect, now we have been granted approval by the CAA.  This will mean our crew will be operational for longer periods each day, enabling them to respond to incidents into the hours of darkness.  This will be particularly beneficial in the winter months, when the nights come in much quicker.  Our Pilots and navigational crew will wear the NVIS goggles in the front of the helicopter which will enable them to identify any hazards or obstacles when approaching a landing site.

The Charity are also committed to the ongoing safety and development of its staff, and will be continually training and reviewing our NVIS operations.   Whilst we have a number of paramedics already NVIS approved, we are continuing to train the rest of the crew, and expect to have everyone approved for NVIS operations by the end of October, when we will then become a fully night-capable operator.”

The YAA serves 5million people across Yorkshire and carries out over 1,250 missions every year. The Charity operates two, state-of-the-art Airbus H145 helicopters and needs to raise £12,000 every day to keep saving lives.  They also feature in the TV documentary series ‘Helicopter ER’ which is currently airing on digital channel Really, on Mondays at 9pm.