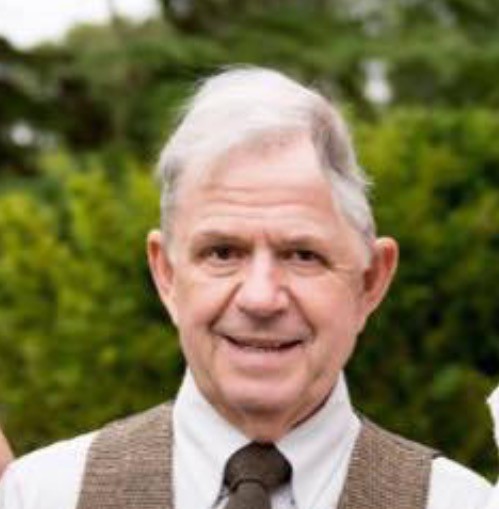 A York man is prepared to run through fire, ice and mud to raise money for the air ambulance service that saved his Dad’s life.

The event involves a gruelling 10-mile course with more than 30 obstacles including ice pits, electric shocks, scaling walls, strength tests, squeezing through tunnels and of course lots of mud.

Guy, 40, is putting himself through this endurance test to raise money for Yorkshire Air Ambulance who saved his father’s life at Energi York in May last year, just three days after the Park opened.

Experienced cleaning contractor Michael Kilner was working for his son on site when he fell off a ladder onto a concrete floor suffering a major head injury.

“It was a huge shock,” said Guy. “He had fallen from six rungs up and when I got there our first aiders were with him and had called the emergency services. He didn’t look good.”

Michael, was stabilised at the scene by air ambulance medics and flown to Leeds General Infirmary. During a five-hour operation neurosurgeons had to cut away part of the left side of his brain to release mounting pressure and swelling.

The 66-year-old was in hospital in Leeds and York for 10 weeks before transferring to Goole Neurorehabilitation Centre for a further 12 weeks.

Guy added: “The air ambulance doctor and paramedics being there and their quick decision-making made the difference. He was anaesthetised at the scene and flown to Leeds in 10 minutes and quite simply my Dad would not have survived without them. I cannot thank them enough.”

Michael, from Wheldrake, has no recollection of the accident but knows just how lucky he was to survive it. The grandfather had a titanium plate fitted in his head last December and is still recovering.

“I’ve always wanted to fly in a helicopter but not in these circumstances,” he said. “I don’t remember the journey at all but I know I’ve been very lucky. If I had not got to hospital so quickly I would not have made it.

“I still get very tired and my short-term memory is not great, but I’m getting there and I’ve had great support from my family and friends.”

Guy has been raising money for Yorkshire Air Ambulance since the accident through collection boxes at Energi Park. He and three other staff members are taking on the Dirty Heroes Obstacle Course on July 22. If you would like to sponsor them a Just Giving page has been set up: www.justgiving.com/fundraising/enzoenergiheros

Yorkshire Air Ambulance serves 5million people and carries out over 1,250 missions every year. It needs to raise £12,000 every day to keep flying and has just replaced its two, ageing aircraft with brand new, state-of-the-art Airbus H145 helicopters.