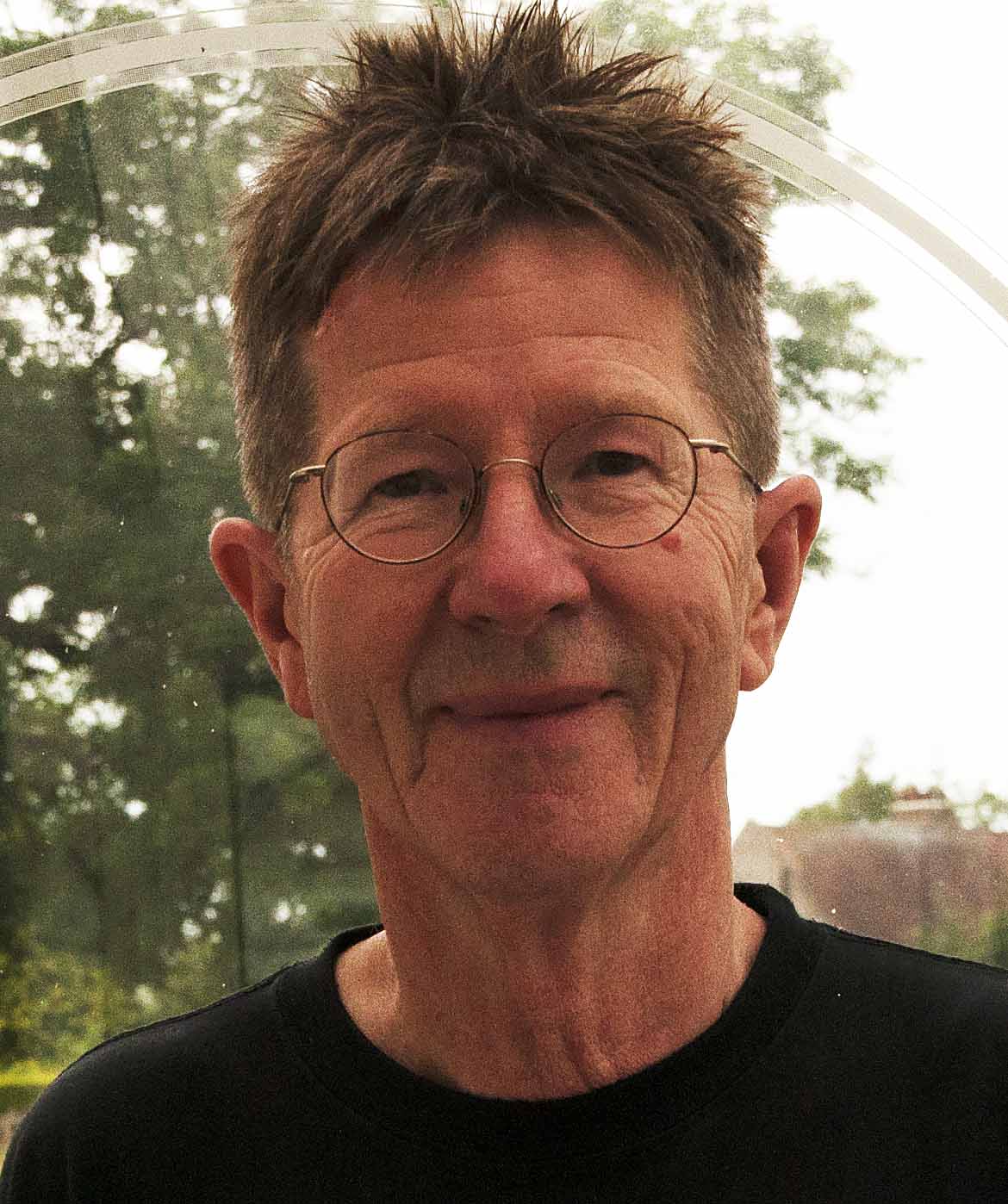 On 4th September 2020, Algy Kazlauciunas was cycling in Nidderdale, North Yorkshire when his bike wheel skidded on an oil slick in the middle of the road and his body was thrown on to a grass verge.

“It was one of the most unfortunate things that has happened in my life. An old truck had disposed of oil on the road and I hit the oil and that was it, I had no chance. I immediately realised that I couldn’t move and that no-one was there to help me”, said Algy.

Luckily, two cyclists that were not far behind him stopped to offer assistance.  Struggling to work out their exact location, one of the cyclists, luckily had the What3Words app installed on their phone. The What3words app can pinpoint a location within a three-metre square radius by giving the user a unique three-word code. It can save crucial minutes when searching for causalities at the roadside.

Whilst calling 999, Peter Jackson, one of the cyclists, quoted the What3Words reference ‘INFLATION, SURFER, INNER’ which led the emergency services straight to Algy’s location. Due to the severity of his injury, Yorkshire Air Ambulance also dispatched their Topcliffe aircraft.

Speaking of the air ambulance’s arrival, Algy said: “I remember the helicopter arriving and landing in the field and I wasn’t on the ground for too long before they took me to hospital. I was impressed by the people who stopped and were so helpful with everything. It was a real joy in terms of humanity.”

Algy was flown to Harrogate Hospital, where tests revealed that he had fractured his femur. He endured a long operation to pin his leg back together and have a rod inserted, and spent four days in the hospital recuperating before being sent home.

Unfortunately, Algy hasn’t been able to get back on his bike just yet, but he’s planning to cycle again once the weather is warmer.

“I’ve been cycling in the garage for the last three months and I nearly went out for the first time one day, but I couldn’t do it. As soon as the weather is decent, I’ll be back on my bike again”, said Algy.

Algy, who wasn’t wearing a cycling helmet at the time of his incident, said: “Since the accident, I have realised what a dangerous situation it is to be cycling without a helmet. I will definitely be wearing one in future.”

Matt Syrat, Clinical Operations Manager for the Yorkshire Air Ambulance, said: “There’s a lot of rural areas and less identifiable roads in Yorkshire and if a person cannot distinguish where they are, it can delay the time it takes for emergency services to reach the incident.  What3Words enables us to pinpoint a nearly exact location of the casualty using the three words given to us by the call taker and we can dispatch immediately. The What3Words app is invaluable to saving lives, especially in remote areas of Yorkshire.”

Algy’s incident is set to appear on the reality TV series Helicopter ER on Channel Really at 10PM on 23rd March 2021. The episode also features a 50ft fall in the Three Peaks and a patient trampled by cows in Coverdale.