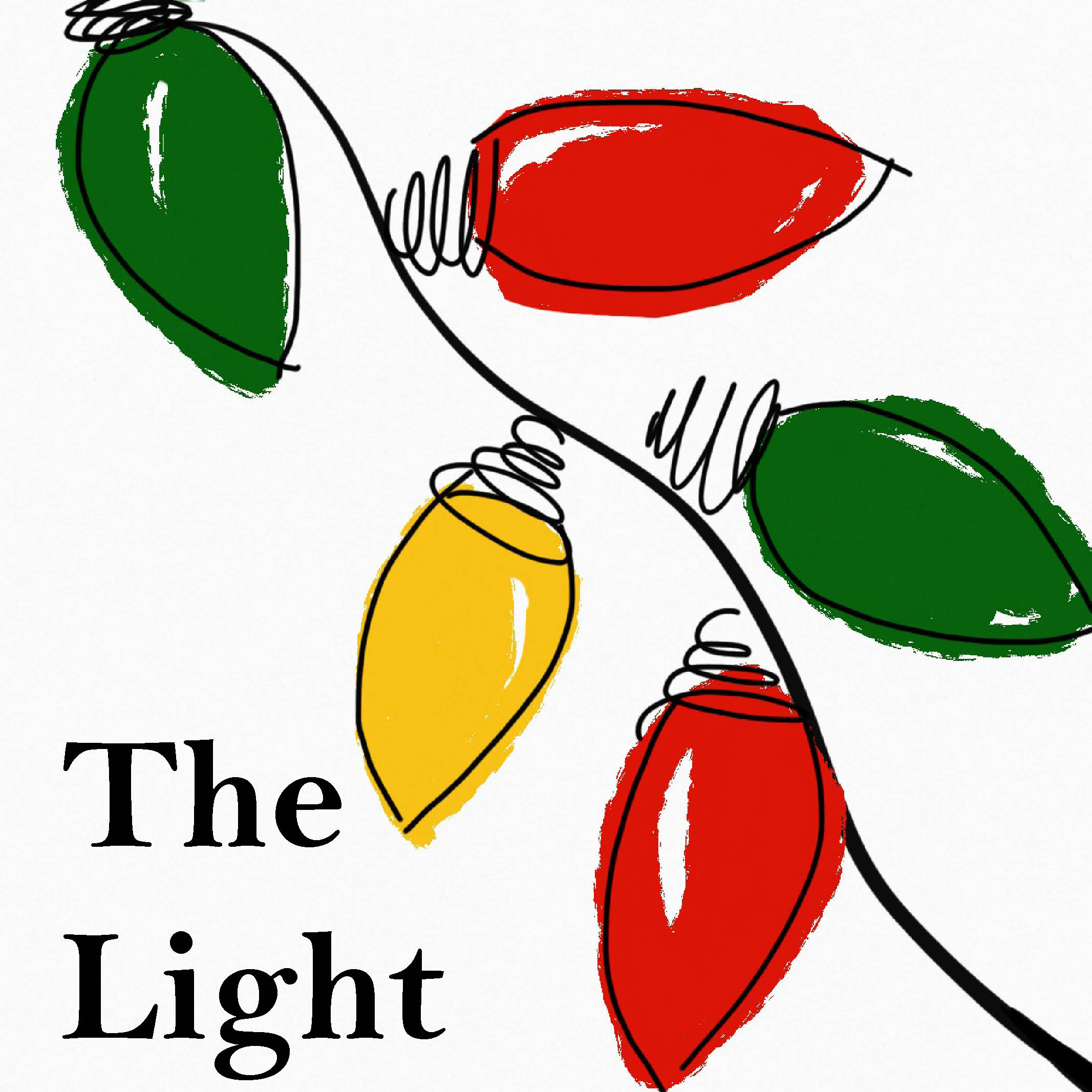 Students at Manor CE Academy were so upset when a fellow student had an accident at school that they wanted to do something to say thank you to the people who saved him. So year 9 music students (aged 13-14) have written and recorded six new original Christmas songs to raise money for the Yorkshire Air Ambulance. The album, called “The Light”, features the six new songs and a hilarious new podcast by Wes, Josh and Brad Needham, triplet brothers in year 11. The album was all produced by students and staff in the music department and will be available to pre-order on the iTunes music store from 23rd November. The official release date is 5th December and all proceeds will go to the Yorkshire Air Ambulance Charity.