↓ Skip to Main Content
Home / News / South Yorkshire in focus: A year of Yorkshire Air Ambulance operations in the region

South Yorkshire in focus: A year of Yorkshire Air Ambulance operations in the region 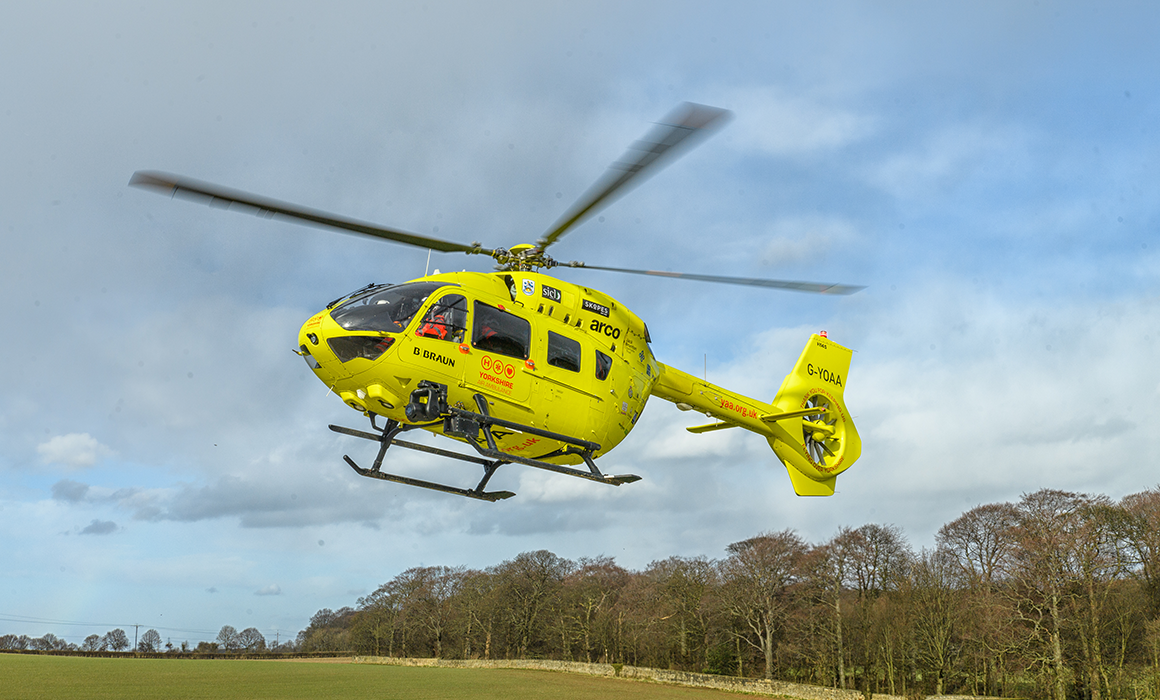 Yorkshire Air Ambulance is a lifesaving rapid response emergency service 365 days a year to the five million people across Yorkshire. On average, the charity responds to five incidents across the entirety of the region every single day.

Between 1st April 2020 and 31St March 2021, the Yorkshire Air Ambulance treated 922 patients across Yorkshire, more than a fifth (21%) of patients were from South Yorkshire (196). Of those responded to in South Yorkshire, 8% were also flown to hospital for lifesaving treatment (15).

July (23) was the busiest month in the South Yorkshire region and Fridays (33) were the busiest days for incidents. This is compared to April and Tuesdays the previous year. Weekend incidents rose by 4% in the last financial year (87).

The majority of incidents in the South Yorkshire region were in Doncaster (78), followed by Sheffield (38) and then Barnsley (32). The average patient age was 17-39 years old (74).

Of the 196 patients treated, Yorkshire Air Ambulance was the first emergency service on the scene for more than 1 in 10 incidents (19%) and 4% of patients were given a potentially lifesaving blood transfusion on-scene (7).

Nearly a third (28%) of missions resulted in our specialist Paramedics travelling with the patient in the land ambulance to the hospital (55), where it was deemed quicker or medically necessary to go by land rather than air.

Matt Syrat, YAA Clinical Operations Manager, commented: “Being a South Yorkshire lad born and bred, the region always holds a special place in my heart. I spent my entire pre hospital career serving South Yorkshire, before moving to the Yorkshire Air Ambulance in 2012, and it ensured I had a well rounded and varied insight into life. South Yorkshire has one of the most expansive areas of motorway, rail and road networks in the region meaning that the Air Ambulance can make all the difference to rural areas and long distances to major trauma centres.”