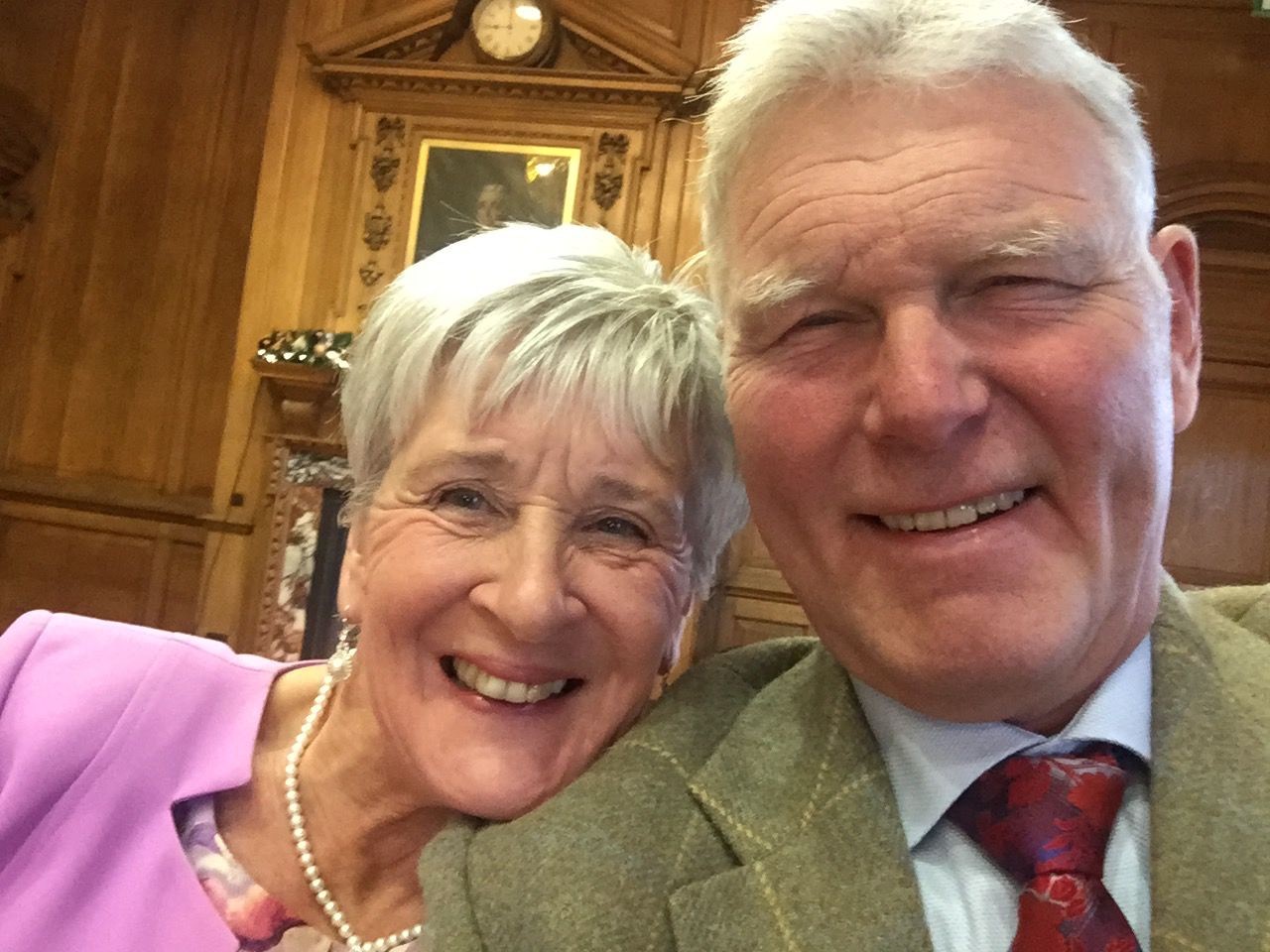 A former Yorkshire Air Ambulance patient who suffered a cardiac arrest in 2015 has given back to helicopter heroes by raising £4,000 for the life-saving charity.

Robert Gunn, owner of Grange Moor garage in Huddersfield was walking the Pennine Way near Saddleworth Moor when he began feeling sick and suddenly collapsed on his way back to the car park.

Speaking of his incident, Robert said: “I didn’t feel any pain like you usually associate with heart attacks. I didn’t even know I was having a heart attack. I was feeling sick and we had been out the night before having seafood, so I thought it might have been a touch of food poisoning.”

He continued: “We carried on walking for another hour until we reached the main Saddleworth Road and luckily a couple called Steve and Angie were discussing where they were going to go for their dinner and they saw me keel over. I climbed over a sty, sat down on a boulder, and went into arrest.”

Bystanders Steve and Angie, who coincidentally also worked at a local hospital, ran over to Robert and immediately began CPR.  They worked on him for nearly twenty minutes until the land crew arrived who were able to use their defibrillator to restart his heart.

Due to the seriousness of his condition, Yorkshire Air Ambulance dispatched their aircraft and he was flown to Leeds General Infirmary where he was subsequently fitted with a stent.

Over the last few years, Robert has generously donated £4,000 to Yorkshire Air Ambulance from his personal savings, and donations from small jobs he had carried out at his garage.

“We have a garage and if someone comes in for a small job such as a rattle on their car, we will have a look at it and rather than charge, we ask for a donation in the air ambulance box. We slowly built up the funds from a few quid here and there”, said Robert.

Stephanie Maynard, West Yorkshire Community Fundraiser for Yorkshire Air Ambulance, said: “We would like to thank Robert for his continuous support and generosity.

It costs £12,000 a day to keep both of Yorkshire’s air ambulances airborne and the money raised by Robert will help significantly towards our vital funding and enable us to save more lives like Robert’s. We’re so glad we were able to help and it’s great to hear how well he is doing.”