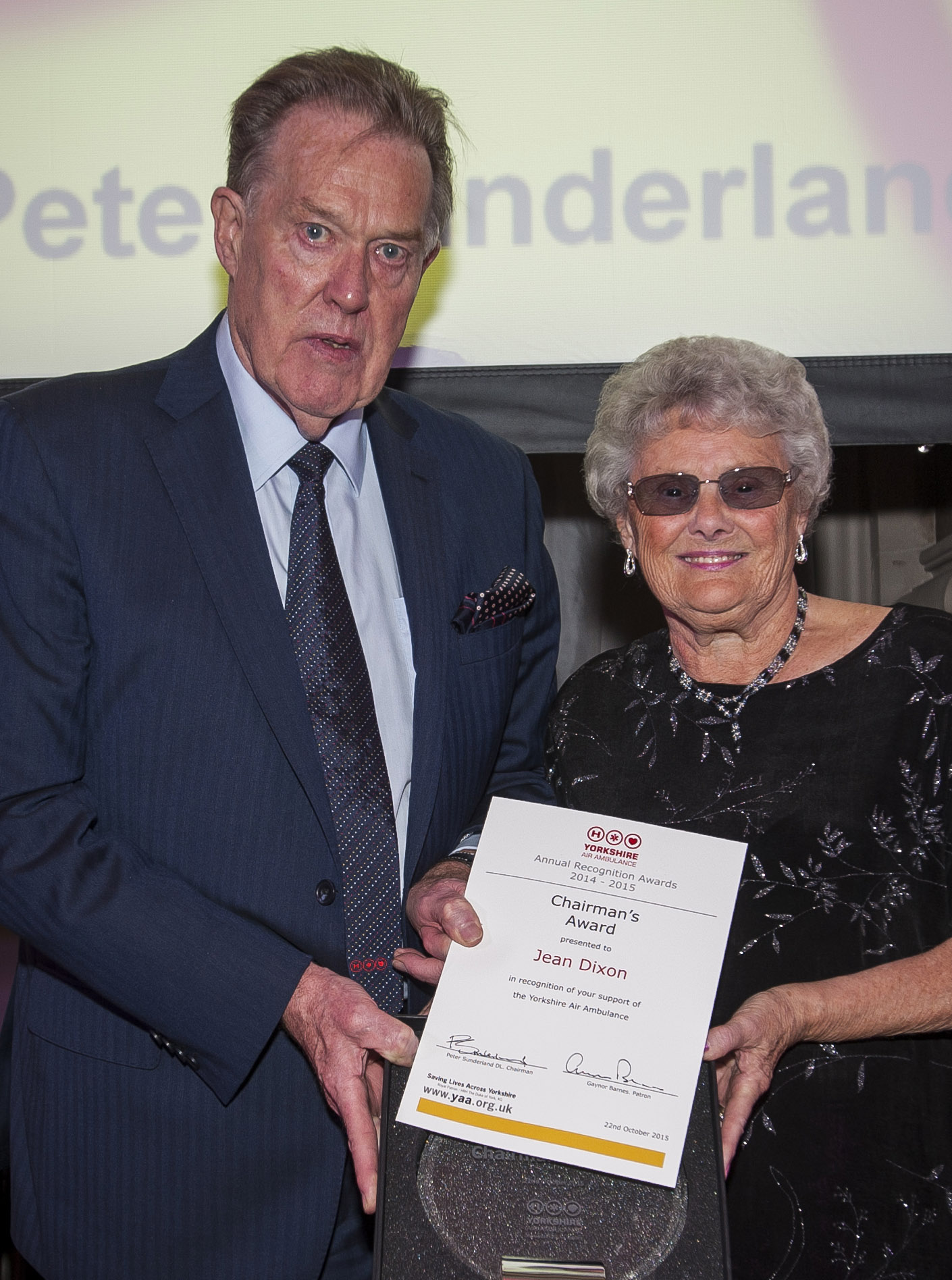 As work to overhaul the market hall starts, Jean and her team have moved into a new larger area in the vaults of the historic building.

“We’ve told all our existing customers but we want everyone to know that we have moved and to encourage people to come downstairs in the market and see us,” she said.

“It’s a big change and we are encouraging people to just come down the stairs to see us in our new home –  we have three units which have been combined into one large Yorkshire Air Ambulance area.

“Everything we sell is donated and we have such tremendous support in Scarborough from local people and visitors which we hope will continue.”

Scarborough Council and the University of Hull are partners in the transformation project, made possible thanks to a £2.7 million grant from the Coastal Communities Fund, administered by the Big Lottery Fund.

The historic market building is to get a complete makeover, during which a new mezzanine floor will be added, to create space for new shops, offices and a café.

The physical alterations will be joined by two online projects, designed to bring the market into the 21st Century.

Jean ran her own business at Scarborough Market for 40 years. But after only a few weeks of retirement in 2006, she took on an empty stall and started raising money for the charity she loves.

Over the years Jean has also attended hundreds of events, cheque presentations and talks helping to spread the word about the work of the Yorkshire Air Ambulance (YAA) in Scarborough and the surrounding area.

“She has given almost 15 years to the charity. Her standing in the local community is pivotal to success of the market and her warming smile and enthusiasm never tires.”

The charity needs to raise £12,000 a day and has just placed an order for two, state-of-the-art replacements for its current ageing aircraft – G-SASH and G-CEMS – that will take to the skies over Yorkshire later this year and in Spring 2017.