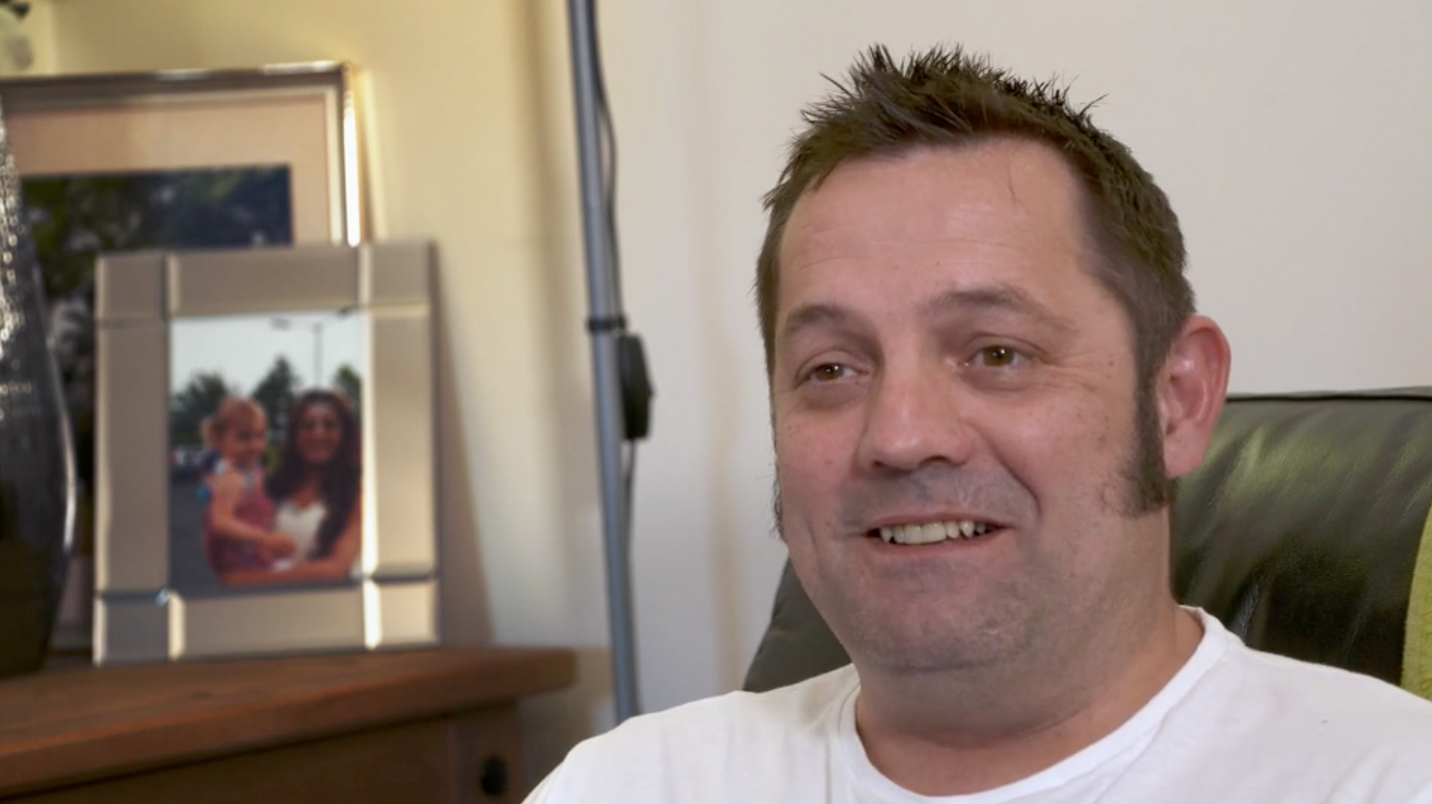 A motorcyclist from Bedale who sustained serious injuries after colliding with a tractor is set to appear on Helicopter ER.

Steven Caygill was an experienced motorcyclist and he had just saved up to purchase some new protective leathers.

On 6th May 2019 Steven set off for a bike ride when five miles down the road from his home, he collided with a tractor whilst doing 50mph.

“I was out for my first ride of the season. It was a nice morning on the bank holiday and I thought I would just go out for an hour to get used to the bike again after it had been put away for the winter”, said Steven.

He continued: “I set off out of Bedale towards Northallerton and a tractor, with a slurry tanker attached, pulled out of a crossroads in front of me. I tried to take evasive action and swerve to avoid it, but we ended up crashing into each other.”

The Yorkshire Air Ambulance responded to the incident and after assessing Steven, their Critical Care Team suspected a serious pelvic injury. He was flown to James Cook University Hospital in Middlesborough.

Tests revealed that Steven had broken three bones in his left hand, broken two teeth, fractured his ribs and smashed his pelvis. He was in hospital for nine days, had surgery to fix his pelvis and was left temporarily in a wheelchair.

Steven was left unable to work for six months and still endures daily pain. The incident has made him think twice about getting back on a motorbike.

“My wife and daughter came down to see me at the accident and my daughter said to my wife, she didn’t think she would see her dad again, so that will probably deter me from getting another bike”, said Steven.

Speaking of the Yorkshire Air Ambulance, he said: “Everybody did a fantastic job and I cannot thank them enough.”

The episode, which airs at 10pm on Channel Really on 13th July 2020 also features a child knocked down in Wakefield and a trawler incident in Bridlington.

Helicopter ER is made by York-based Air TV who have won five Royal Television Society awards for their work on the compelling series.  You can catch up on any missed episodes for free on D Play: https://www.dplay.co.uk/show/helicopter-er