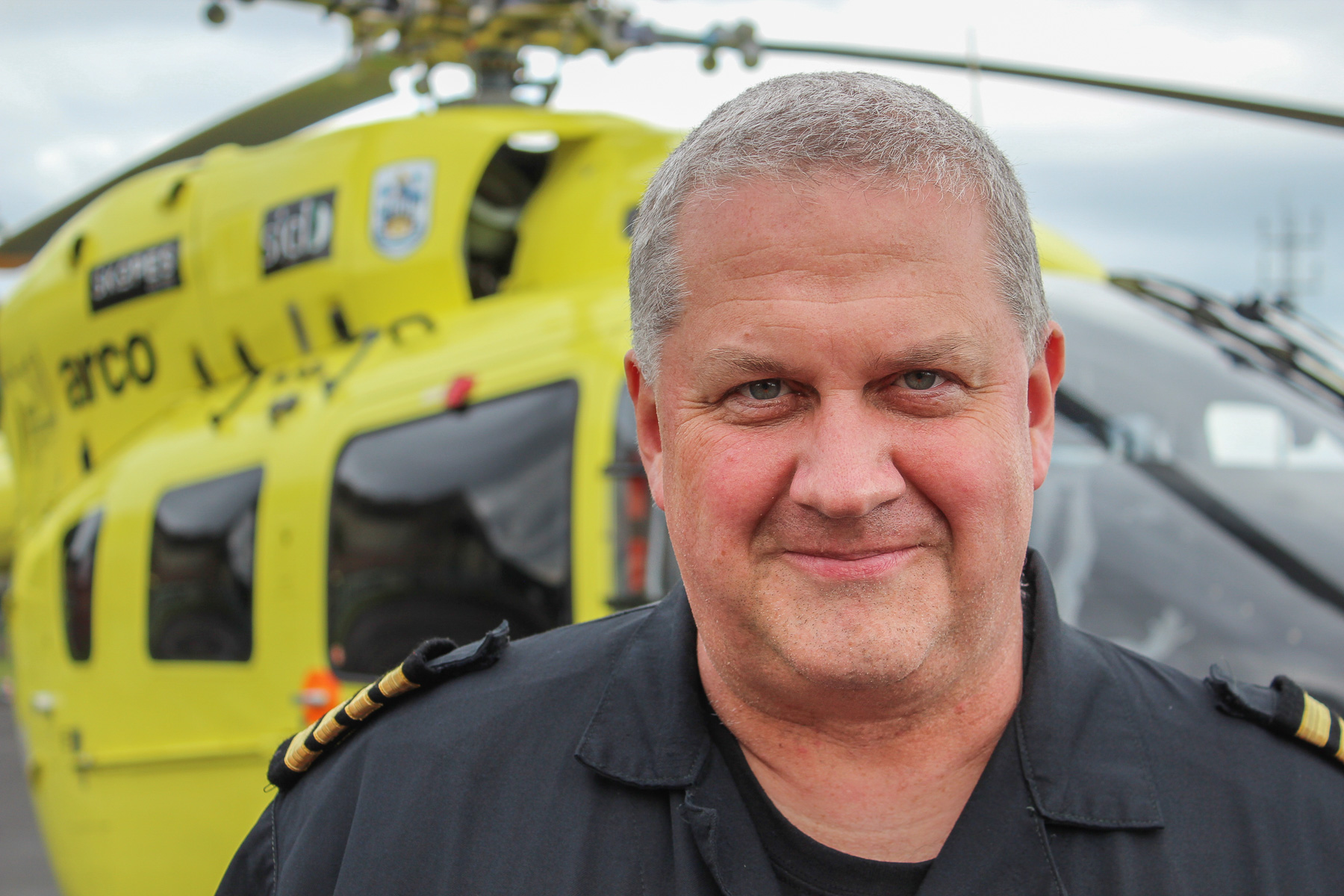 The Yorkshire Air Ambulance (YAA) are delighted to announce that Jonathan Binnie has joined the charity as their new Line Pilot.

Jonathan, who currently lives in Lancashire, commenced his new role in August 2020 following a varied flying career, most recently having worked in the Shetland Islands.

Previously Jonathan has worked for Oil and Gas support in the North Sea, Police Air Support, Coastguard Search and Rescue, as well as the Scottish Air Ambulance and the Northern Lighthouse Board.

Speaking of what drew him to the YAA, Jonathan said: “Yorkshire is a great patch to fly in, from the coast to the Yorkshire Dales, with a lot of built up areas in between. It’s a varied operation to work on.”

He continued: “I’m looking forward to flying the Yorkshire Air Ambulance’s H-145s. Offshore flying is very much flying in a straight line, out and back. It is challenging flying in tough weather conditions, but it is also very repetitive. I’m looking forward to doing something where every trip is different and you all have to work together to get the best results for the patient.”

YAA is an independent charity needing to raise £12,000 per day to keep both of Yorkshire’s air ambulances in the air and maintained.  This is equivalent to £4.4 million each year. Last year, the Yorkshire Air Ambulance responded to 1,523 incidents and treated 1,149 patients.