↓ Skip to Main Content
Home / News / Huddersfield Town and Yorkshire Air Ambulances Walk for Pounds event is back this season by popular demand, and will see staff and supporters alike take on a Boothy themed route!

Huddersfield Town and Yorkshire Air Ambulances Walk for Pounds event is back this season by popular demand, and will see staff and supporters alike take on a Boothy themed route! 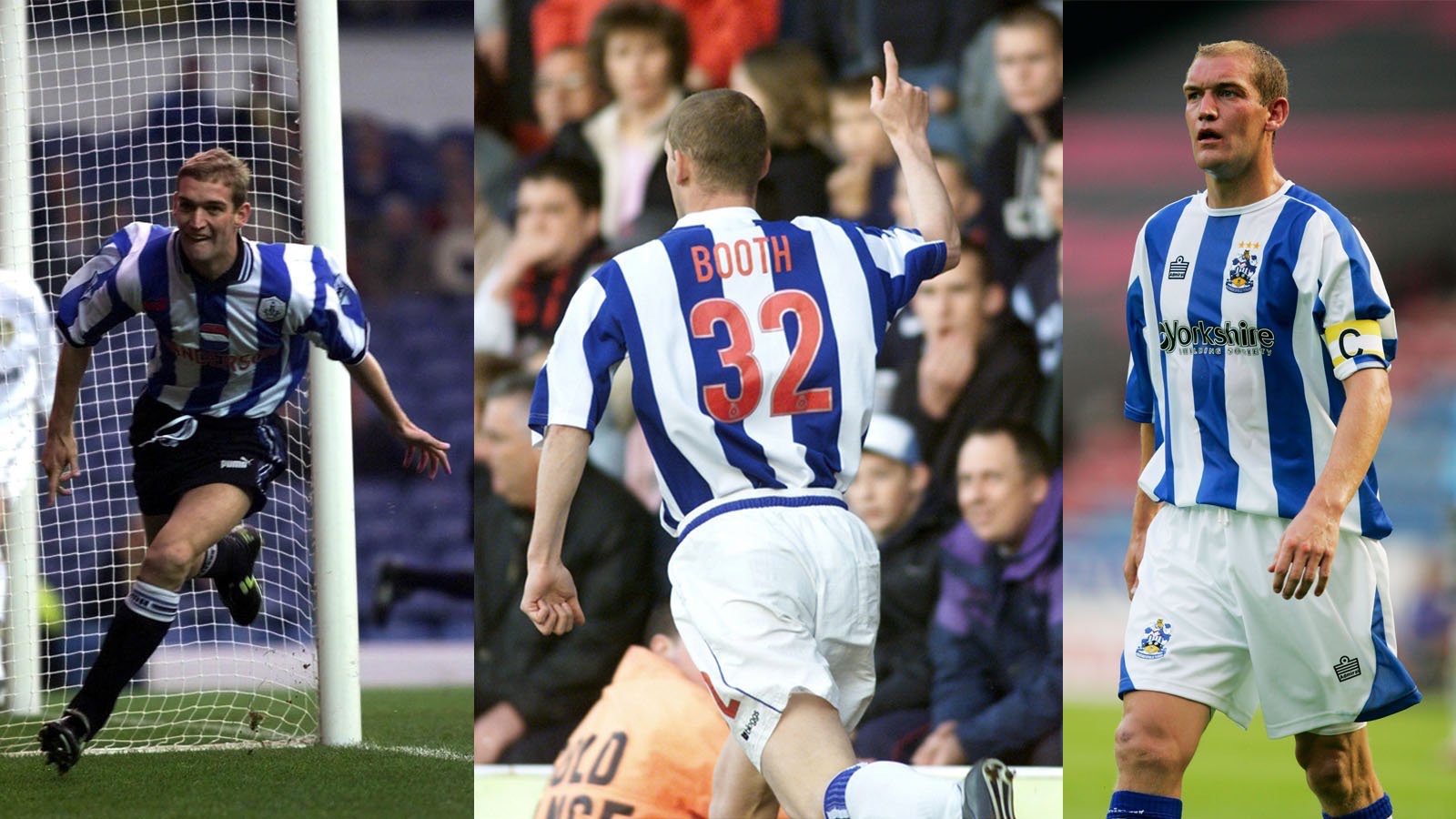 The event, sponsored by Absolute Warehouse Services, is the Club’s fourth sponsored walk in aid of the ‘Keep It Up’ campaign which supports the Yorkshire Air Ambulance charity and the Huddersfield Town Academy.

“I’m really looking forward to the ‘Boothy’s Hillsborough to Home’ walk this season!

“Both clubs are close to my heart, and it’s very apt that the route is 23 miles long! With the game being an early kick off it will be a very early start but I think that just makes it even more exciting and more of a challenge.

“I took part in the last event in 2015 and it was a great day with brilliant camaraderie between all the walkers. The event has raised over £90,000 for the KIU campaign and it would be great if supporters would join me again in October and help us get above the £100,000 barrier and perhaps even further!”

YAA Director of Fundraising Paul Gowland echoed Boothy’s comments: “We’re really looking forward to ‘Boothy’s Hillsborough to Home’ walk and would like to encourage as many supporters as possible to get involved.  The best thing about all the ‘Keep It Up’ events is the atmosphere and solidarity there is between everyone.  They are always great fun, if tough, but it’s always worth it for the amazing welcome we always get back at the Stadium.  I’m encouraging all our staff and crew at the YAA to get involved so would like to encourage as many supporters and their friends and families to get involved too.”

“At the charity we appreciate every single Town supporter who has raised funds for the campaign since our partnership began, and we’re so happy that the Walk event is back this season!

“It is a really exciting time for the YAA at the moment as we are about to start operations in the first of our two brand new Airbus H145 helicopters.  We have been planning and working towards this momentous occasion for so many years now, it’s finally coming to fruition and we couldn’t be more excited.  And Town fans and supporters of the ‘Keep It Up’ campaign have gone a long way to helping us support this dream with their continued support and fundraising efforts.  Everyone should be commended for their efforts and we cannot thank them enough.”

Funds raised by the walkers will go towards maintaining the YAA’s two lifesaving helicopters as well as assisting the Huddersfield Town Academy.

The event entry fee is £15 per person which includes coach transport from PPG Canalside to Hillsborough to begin the walk kindly provided by Stotts Coaches, a breakfast, a snack and refreshment as well as an ‘I completed the Walk’ t-shirt.

The minimum age to take part in the Walk is 13 and participants aged 13-15 must be supervised by an adult aged 18+.

Entrants will be emailed with an information pack including all details in due course.

The deadline for entries is Friday 23 September 2016.