↓ Skip to Main Content
Home / News / Helicopter ER is BACK!

Helicopter ER is BACK! 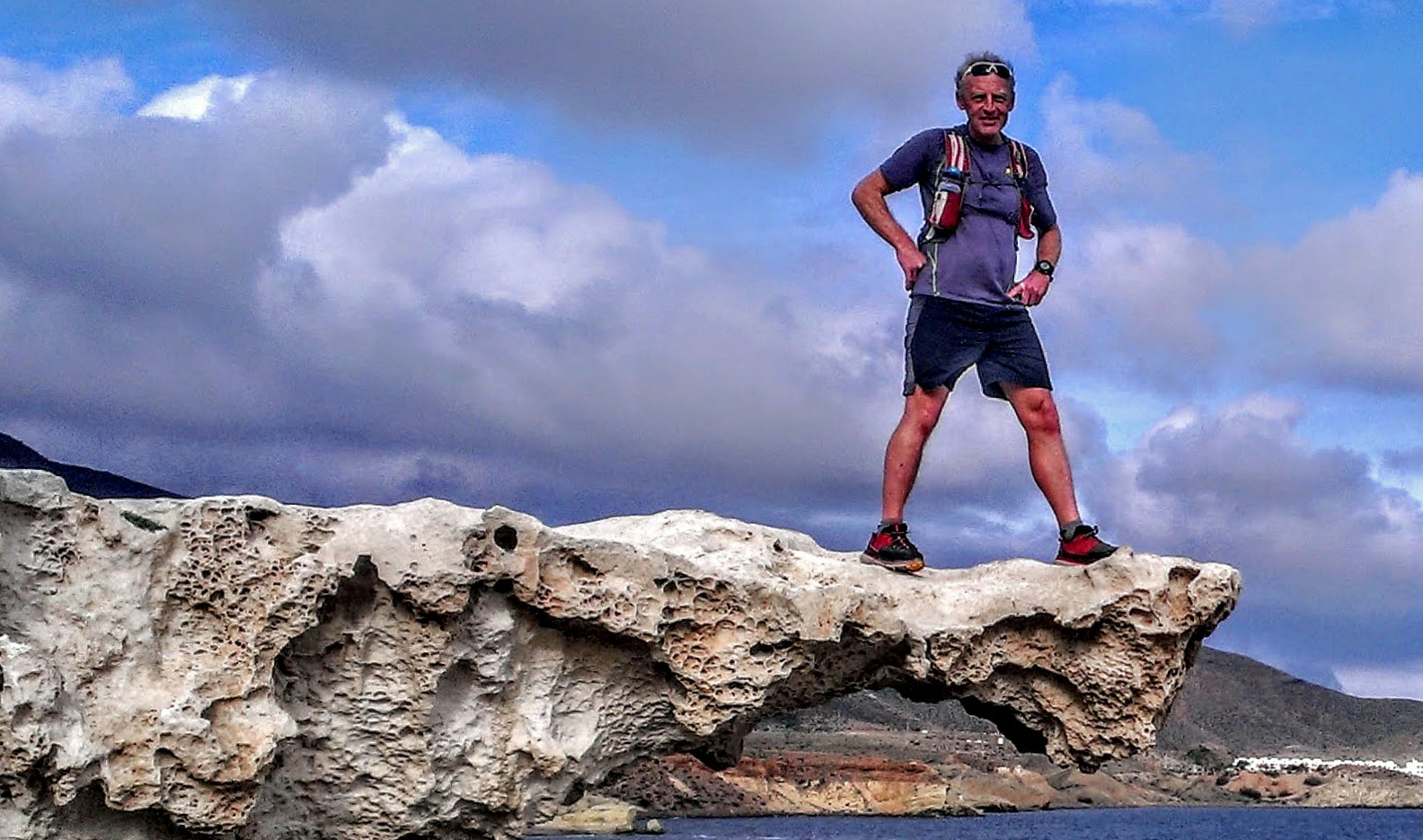 The dramatic rescue of a cyclist after an horrific high-speed crash features in the new series of the award-winning reality TV programme, Helicopter ER.

The UKTV show, which follows the life-saving work of the Yorkshire Air Ambulance, starts its second series at 9pm on Monday, August 28, on real life channel Really.

Experienced triathlete, cyclist and endurance runner Tom Phillips was on a 130-mile cycle ride through the Yorkshire Dales when he lost control on the steep Buttertubs Pass descent and smashed into a drystone wall.

The impact caused multiple injuries including a broken neck, spine, sternum, several ribs and a collarbone fractured in three places.

“Buttertubs Pass is a very steep descent and I just wasn’t concentrating. I remember this corner coming up and thinking why I am going this fast,” said Tom, from Arnside in the South Lakes.

“I threw the bike into a speedway-style slide but both wheels hit a kerb at the same time which catapulted me off the bike like a pole vault and I did a Superman impression straight into a stone wall.

“The next thing I was lying by the wall struggling to breathe. Everything after that is a bit like being in a dream world.”

Yorkshire Air Ambulance paramedics stabilized Tom at the remote scene before airlifting him to James Cook University Hospital, Middlesbrough, in just 20 minutes. The journey by road ambulance would have taken a grueling hour-and-a-half.

The superfit 53-year-old underwent seven hours of surgery to repair his back and collarbone, with metal rods inserted on either side of his spine.

Despite his injuries and significant nerve and muscle damage, Tom was back on a bike within three months and has since raised £3,000 for Yorkshire Air Ambulance.

Just a month before his accident Tom witnessed an air ambulance in action when he was first on the scene of a nasty cliff fall in Cornwall.

“Within an hour of coming off my bike I was in hospital. That quick transfer made the difference between being in hospital a few days or being in a couple of months.,” added Tom, a website designer and organizer of walking, cycling and running holidays in Spain.

“I remember being really impressed seeing the air ambulance in action in Cornwall and now I know at first hand just how vital they are, and what a difference they can make to peoples’ lives.”

Tom’s rescue appears in the first episode of the new series of Helicopter ER which also features an elderly dairy farmer attacked by one of his own herd and a bizarre crash on the A1 after a car careers over a bridge and bursts into flames on the motorway below, trapping the driver.

Photo caption: Cyclist Tom Phillips being treated at the scene of his accident and back on his feet just 10 weeks after the crash.