Have a Christmas clear out for Yorkshire Air Ambulance 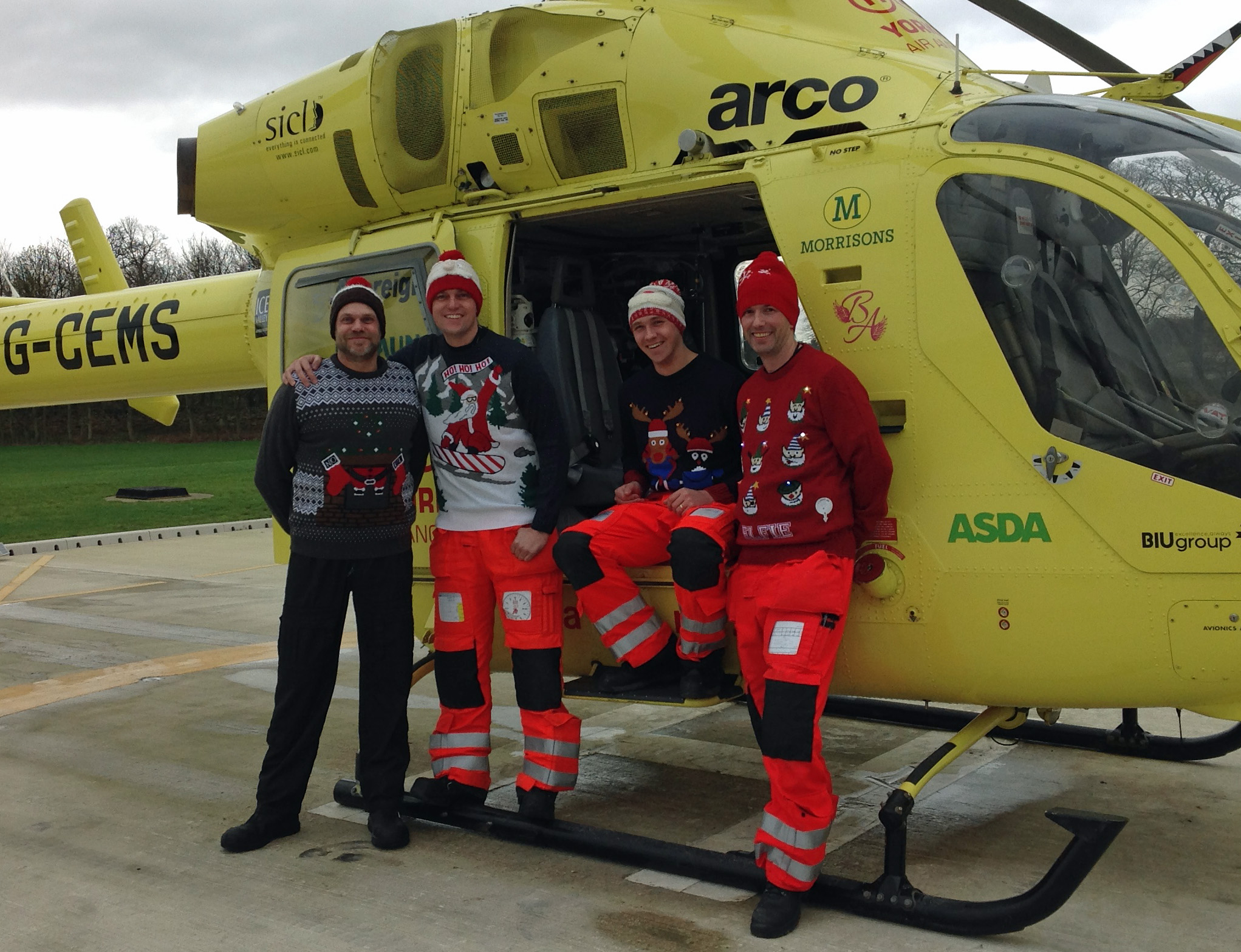 The stuff you don’t want is top of the Christmas list for Yorkshire Air Ambulance.

The rapid response emergency charity has made a festive fund raising plea for people to bag up any unwanted clothes, shoes, bags, curtains and bedding and donate them through their successful recycling campaign.

“The lead up to the festive season and the Christmas period itself is a really good time to have a clear-out of those wardrobes and drawers,” said Yorkshire Air Ambulance (YAA) Partnership Manager Katie Collinson.

“And filling a recycling sack is a Christmas gift that doesn’t cost people any money but means so much to us.”

The YAA, which provides a rapid response emergency service to five million people, needs to raise £12,000 each day to keep its two helicopters flying – equivalent to £4.4m a year.

Recyling provides a massive cash boost for the charity. Since launching its recycling scheme ten years ago with partner the BIU Group, a staggering £2.3 million has been donated to the YAA from bags of unwanted clothes, shoes and household textiles.

Staff at Portakabin’s headquarters in Huntington, York, have been bagging up their unwanted items and recently donated the equivalent of 15, 20kg suitcases to YAA – the company’s chosen charity of the year.

Katie added: “We would like to say a huge thank you to all our supporters who have donated their unwanted items to us and made such a massive difference.

“Once again the generosity of Yorkshire people just takes our breath away. We have a brilliant relationship with our recycling partners Bag It Up, and all the recycled material we collect adds up to around £200,000 a year!”

The charity has more than 250 recycling textile banks at household waste sites, supermarkets and car parks across Yorkshire. You can find out where your nearest bank is by either going to the YAA website (www.yaa.org.uk) or by calling 01422 237900.