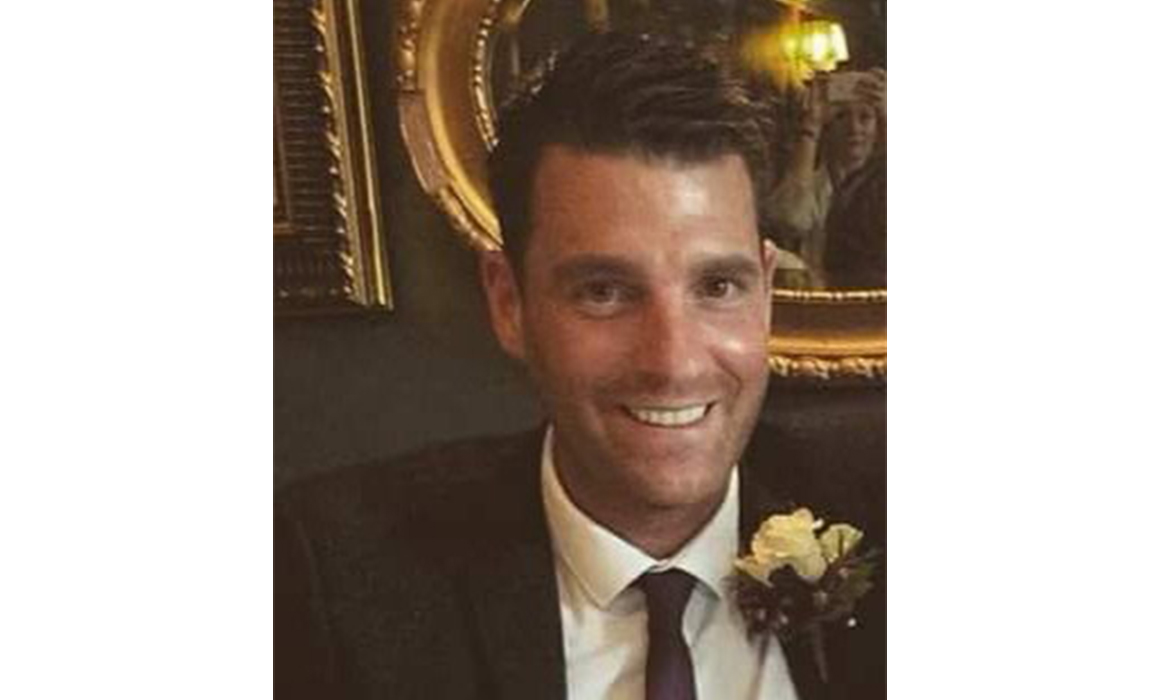 A former patient has thanked the Yorkshire Air Ambulance heroes who saved his life, after a horrific crash on A64 last year.

On November 22nd 2021, James Eastwood, 38, an Operations Director for a food company from Wakefield, was travelling to work in Malton on the A64 when his car collided with another vehicle. He has no memory of the incident, apart from a Paramedic saying ‘let’s give him morphine’.

Yorkshire Air Ambulance dispatched their aircraft and due to the extent of James’ injuries, he was flown to the nearest major trauma centre, Leeds General Infirmary.

Tests at the hospital revealed that James had broken his spine in four places, suffered internal bleeding and seriously damaged his bowels. He spent 21 days in the hospital and has endured four surgeries.

James is still recovering from a lot of his injuries but is now able to walk again, he still experiences pain. He has now registered to become a volunteer for the charity, and providing his recovery goes well, he is planning on running 8 miles from his home in Wakefield to Leeds General Infirmary to raise money for the charity later this year. He will be joined by 10 of his friends, family and co-workers.

Speaking of the air ambulance, James said: “I had heard of Yorkshire Air Ambulance, but I had no idea that they are a charity. If it wasn’t for them, I would not have made it to the hospital in time by land ambulance due to massive internal bleeding. I’m really grateful for all they did and want to give back to them by doing all I can.”

Yorkshire Air Ambulance is an independent charity that needs to raise £12,000 a day to keep both of Yorkshire’s air ambulances maintained and in the air. The donations they receive are the life-blood of the charity. To find out more about the Yorkshire Air Ambulance, please visit: https://www.yorkshireairambulance.org.uk/

Catch up on other YAA news HERE.