↓ Skip to Main Content
Home / News / Flying in the face of COVID: A year of YAA operations during the pandemic

Flying in the face of COVID: A year of YAA operations during the pandemic 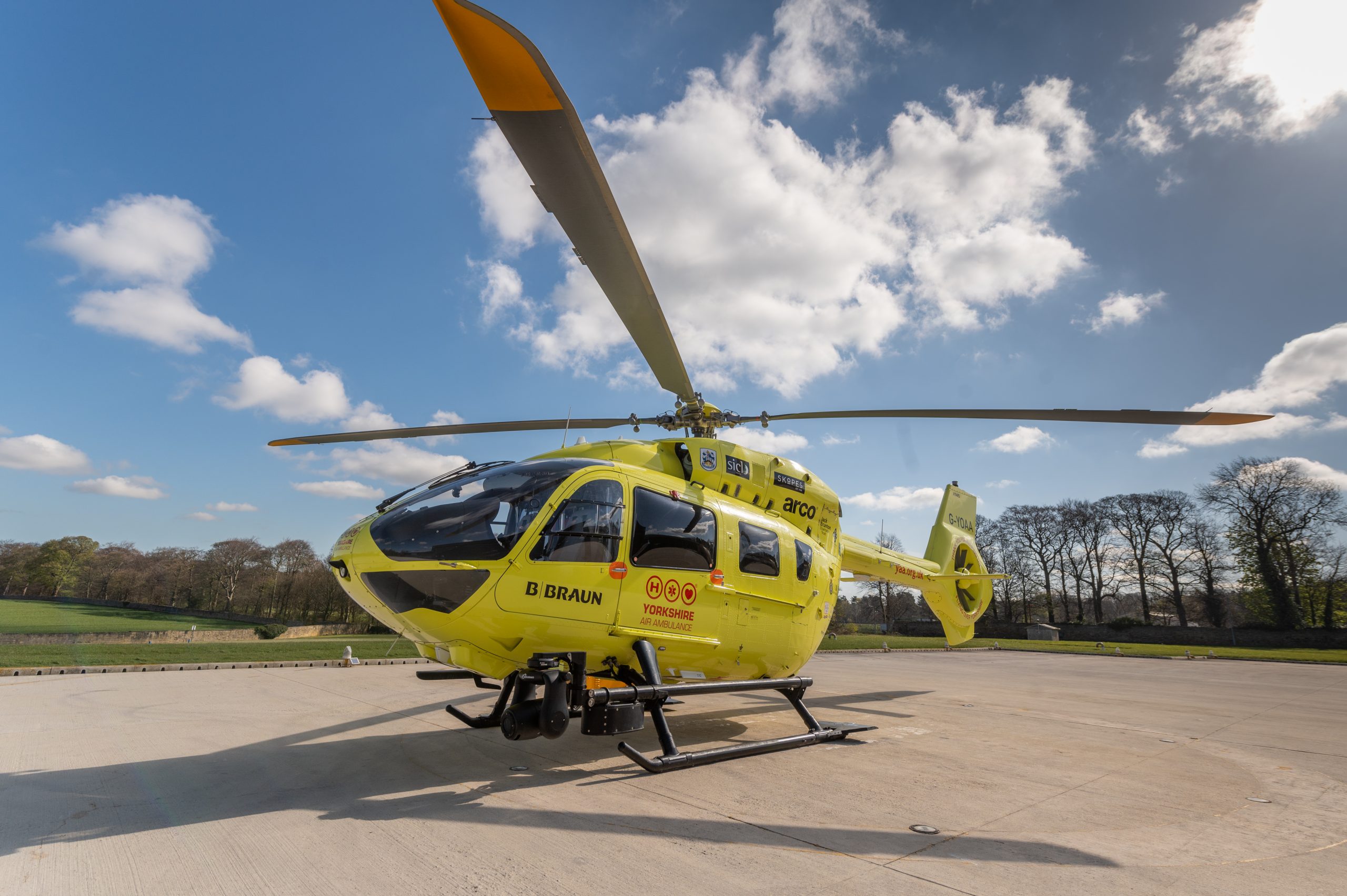 Yorkshire Air Ambulance is a lifesaving rapid response emergency service 365 days a year to the five million people across Yorkshire. On average, the charity responds to five incidents across the entirety of the region every single day.

Like many charities across the UK, the recent pandemic brought many new challenges to Yorkshire Air Ambulance and the charity has had to adjust to a new way of working, flying in the face of COVID 19.

Between 1st April 2020 and 31St March 2021, the Yorkshire Air Ambulance responded to 1,365 incidents across Yorkshire, treated 922 patients and 123 patients were flown to hospital.  A 10% decrease in operations from the previous year, much of which can be attributed to operational changes due to the pandemic.

This trend followed throughout the year with April (16), November (72) and December (78) being the charities operationally quietest months as the nation obeyed the governments stay at home message and locked down once more.

After the three week deployment back to the frontline, the YAA crew then returned to their duties.  However, as lockdown measures were steadily eased and Yorkshire Air Ambulance became operational again, incidents quickly rose by 20% with August being the busiest month of 2020 with

165 incidents responded to – an average of five incidents a day. This was closely followed by 142 incidents in July.

To ensure crew safety and minimise any risk of COVID transmission, the YAA helicopters were adapted with safety measures, including Perspex screens to separate the cockpit from the cabin.  During this period, the YAA’s Rapid Response Vehicles came another crucial way of delivering vital care to patients, ensuring the Critical Care Team with their specialist skills could attend an incident. This led to an increase 58 % of incidents responded to by road (141 in 2019 vs 223 in 2020).

As more people continued to work from home, road traffic incidents dropped by 10% accounting for only 130 incidents out of 1,365, compared to 254 out 1,523 in the previous year. Falls from height, which also includes climbing and falls during leisurely pursuits such as walking, was the most common incident of the year, followed closely by cardiac arrests (111) which dropped by over a third (36% compared to the previous year (174)).

Farming incidents, which also includes incidents where walkers are attacked by cattle increased by 60% (16 in 2020 vs 10 in 2019) attributed to more people out and about enjoying their local countryside. Positively however, mental health related incidents dropped by 55% (40 in 2019 and 18 in 2020).  Stabbing and gunshot incidents added to 3% of the incidents Yorkshire Air Ambulance attended last year.

Men (610) were almost three times as likely to be involved in an incident responded to by YAA compared to women (233) and the patient group most frequently treated by Yorkshire Air Ambulance were the 40-65 age group.

Matt Syrat, YAA Clinical Operations Manager, commented: “The pandemic had a direct impact on the care we were able to deliver by air but its important to realise that the brief time away was spent helping the frontline battle of the first wave of infections, preparing us, mentally, physically and clinically, for the return to air operations. It has been an incredibly difficult 12 months but the resilience and professionalism our staff have shown have made me proud to be part of such an amazing team.”