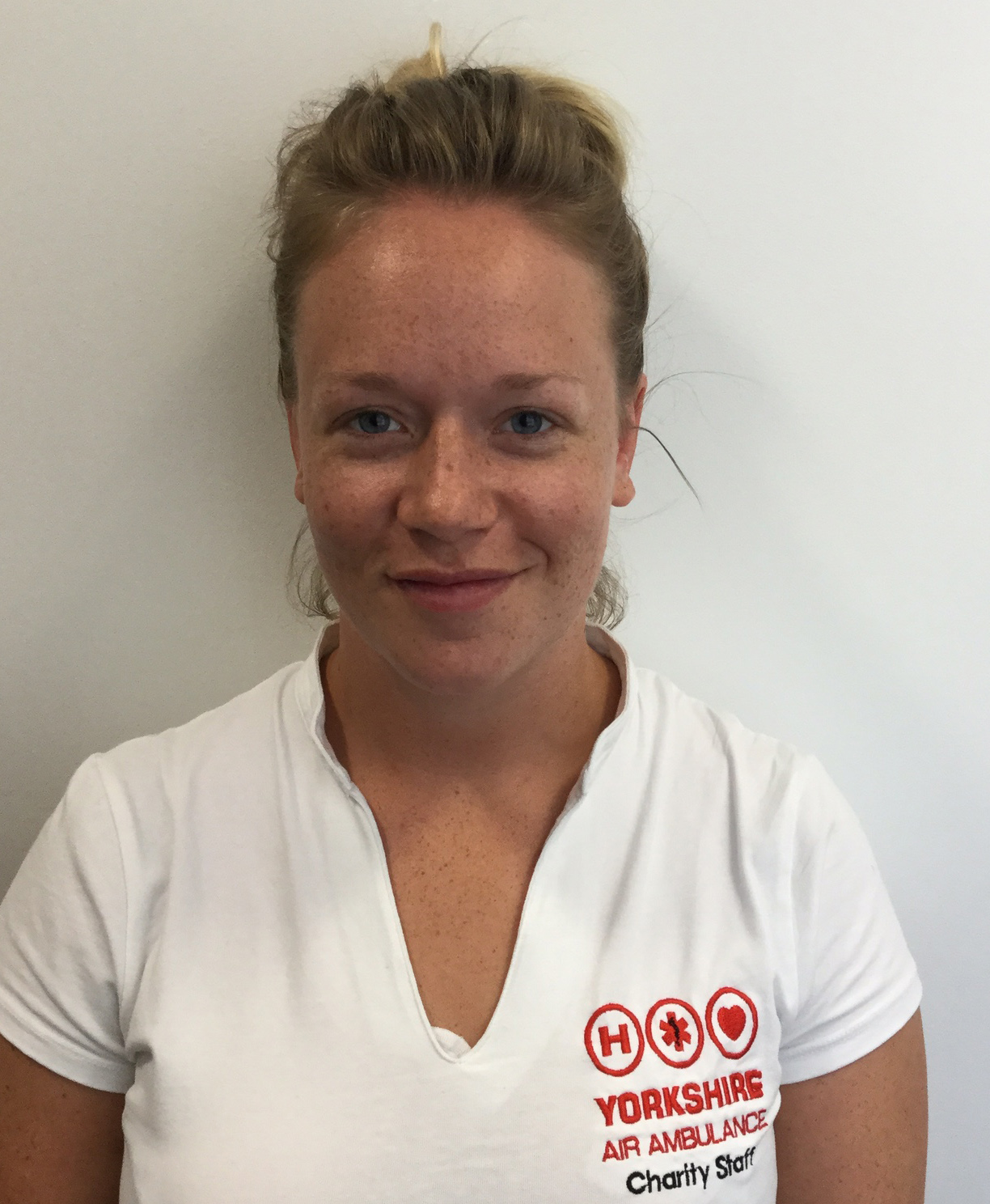 The 24 year-old graduated last year from the Royal Agricultural University at Cirencester with a degree in international equine and agricultural business management.

The keen British eventer, who has three horses, worked as a sales executive for the Majestic Hotel in Harrogate and Redworth Hall in County Durham before joining Yorkshire Air Ambulance.

“I am a keen horse rider and compete regularly so I know of many people who have had to be rescued by air ambulance, and have also seen the helicopter land at events,” said Victoria, from Harrogate.

“Yorkshire people are so great at supporting a Yorkshire cause and especially in the more rural areas. They are so aware of the valuable work the air ambulance does for their communities and I have been amazed by how much support and respect there is for the charity.”

YAA serves five million people across Yorkshire and has so far airlifted more than 6,200 people.

Victoria is working with the North Yorkshire team to raise awareness about the charity by giving talks, supporting people and organisations to hold fund raising activities, attending events and cheque presentations.