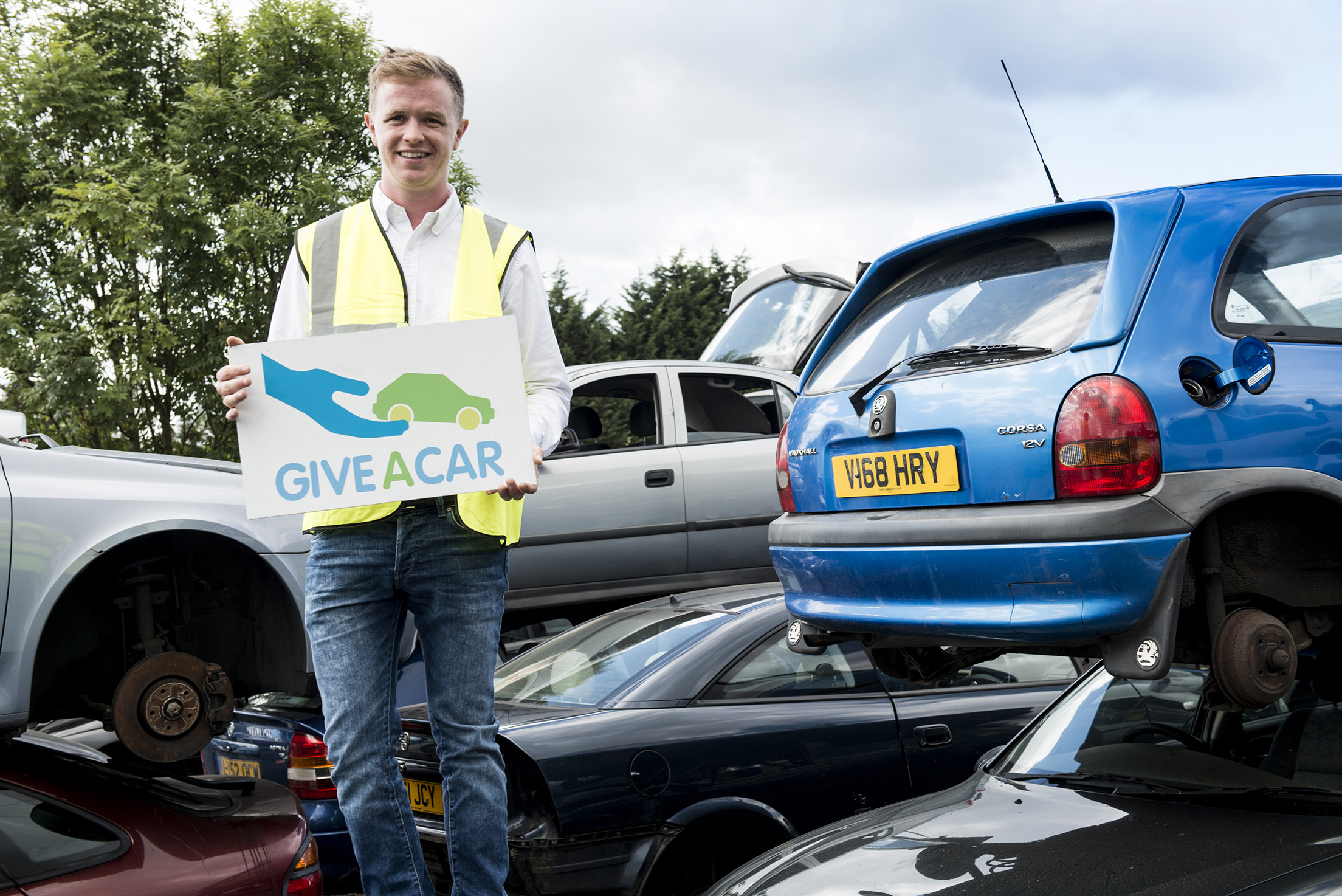 Yorkshire Air Ambulance has been a registered charity with Giveacar since 2011, a not-for-profit social enterprise that raises money for charity by accepting donations of old cars which are then scrapped or auctioned.

So far, the rapid response emergency charity has received over £4,500 from the donation of 32 cars to Giveacar. In the last year alone, the scheme has generated more than £1,500.

Yorkshire Air Ambulance (YAA) Head of Fundraising Paul Gowland said: “This is a great idea allowing people who need to get rid of their old car to donate to their favourite charity without it costing them a penny.

“We are very grateful to those who have chosen to support us through Giveacar and hope the scheme continues to go from strength to strength.”

Giveacar has raised more than £2million for over 2,700 UK registered charities, through the donation of 20,000 cars since launching in 2010.

Patrick Church, Giveacar General Manager, said: “We are thrilled to be able to raise money for fantastic charities like Yorkshire Air Ambulance. Our aim is to help them tap into new resources, whilst also giving their supporters a new way to donate!’

Yorkshire Air Ambulance is an independent charity providing a life-saving rapid response emergency service to 5 million people across the whole of Yorkshire seven days a week, 365 days a year.

The charity, which currently flies around 1,000 missions a year, needs to raise £12,000 a day and has just placed an order for two, state-of-the-art replacements for its current ageing aircraft – G-SASH and G-CEMS – that will take to the skies over Yorkshire later this year and in Spring 2017.