George has climbed Mount Everest 70 times for his 70th birthday for YAA! 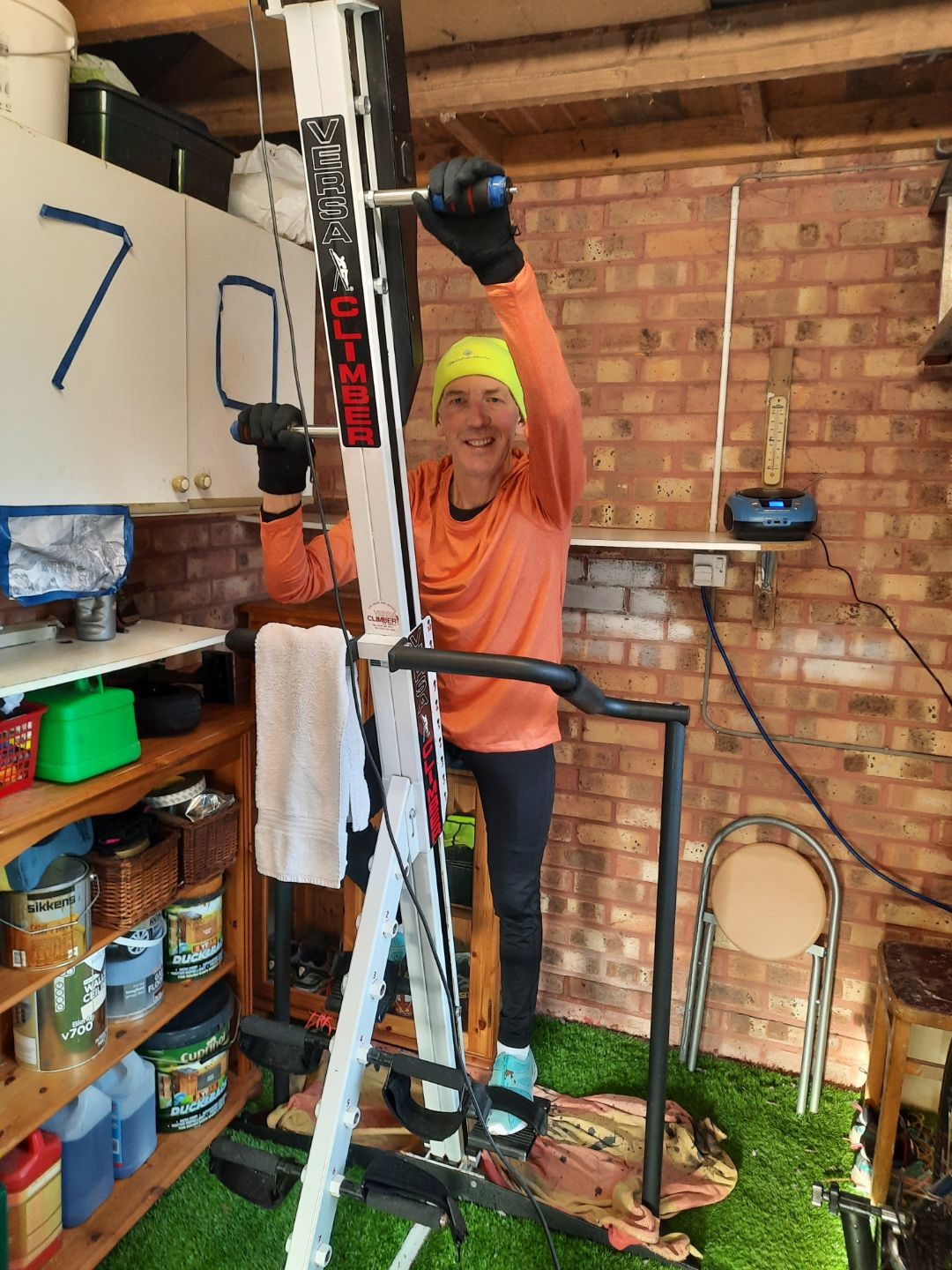 Each Everest climb took George around four hours.  As if one challenge wasn’t enough, he is now climbing 504 Scottish mountains, totalling 1.55 million feet over the next 6 months to give him something to do during Lockdown and before he can visit his holiday lodge in West Witton.

As part of his challenge, he has set-up a Just Giving page: https://www.justgiving.com/fundraising/george-young6 and is also aiming to raise some much-needed funds for one of his favourite charities, Yorkshire Air Ambulance.  George owes a big thank you to YAA as they treated him after a biking accident in Wensleydale during the Tour de France event in 2014.

Tessa Klemz, North Yorkshire Community Fundraiser said: “We would like to thank George for taking on such a mammoth personal challenge.  Like many charities, fundraising has been hit hard by the pandemic and thanks to George’s enthusiasm and energy, we can continue to keep the two yellow helicopters flying across Yorkshire saving lives.”