The dangers of pointing lasers at helicopters 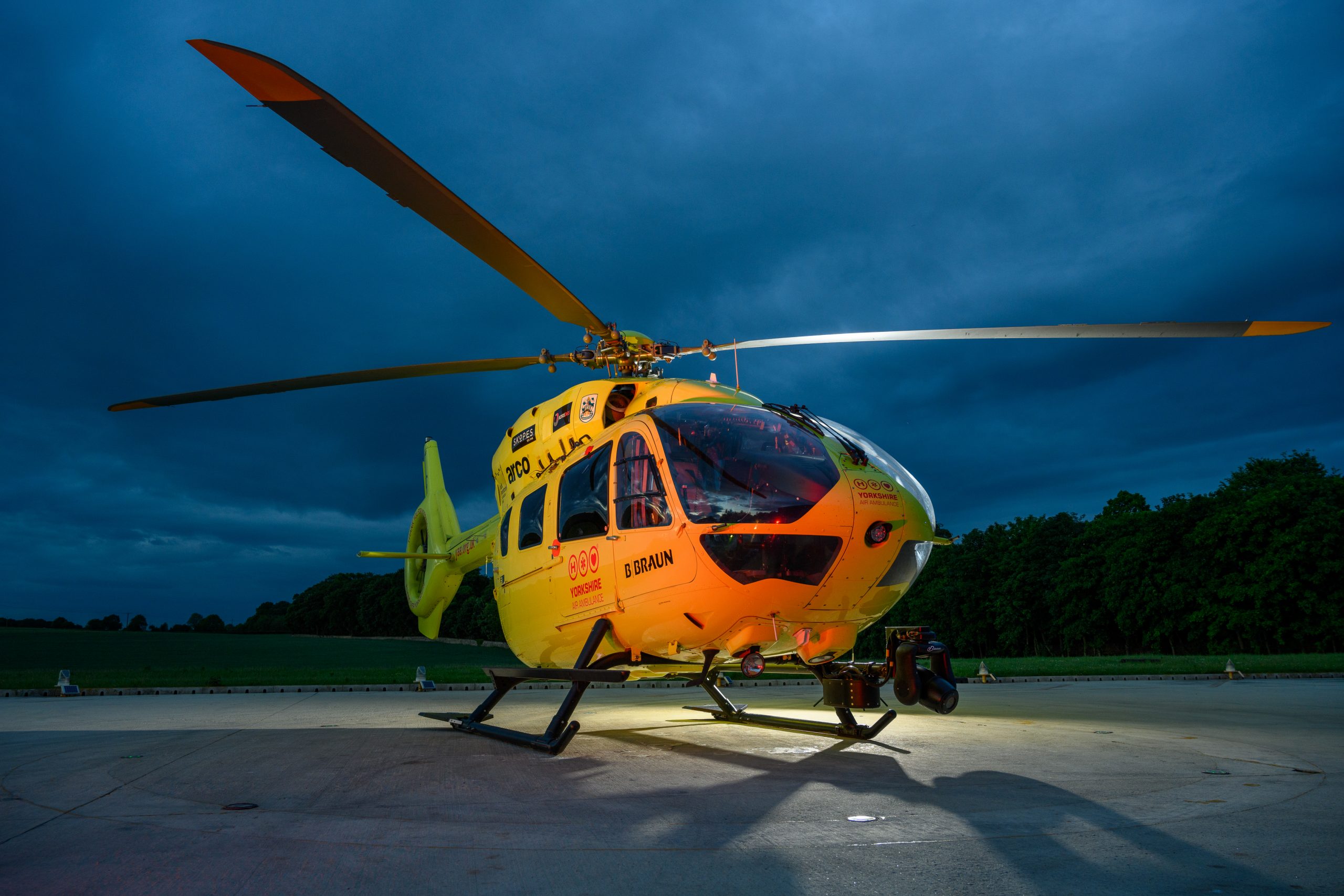 Over the last few months, we have noticed a rise in laser attacks towards not only our aircraft but many air ambulances across the country. Pointing a laser at a helicopter can cause great danger not only to our crew by temporarily causing blindness and headaches during pivotal parts of a flight, but our patients whose trip to the hospital could be lengthened should we need to divert, along with civilians too if our aircraft crashed in a public place.

Owen McTeggart, Yorkshire Air Ambulance Chief Pilot, said: “If we get a laser attack while trying to land at a HEMS site, it means we cannot land and the injured person on the ground doesn’t get the care that we are there to provide.

It doesn’t take much for the eyes to be permanently damaged by a laser and while the laser itself might not be a danger if it doesn’t make contact with the eyes, it is a massive distraction for the crew during a critical stage of flight”, he continued.

A law passed in 2016 made it illegal for a shining light to be pointed towards an aircraft in flight.  The law states that a person must not in the United Kingdom direct or shine any light at any aircraft in flight so as to dazzle or distract the pilot of the aircraft.’ A successful prosecution could lead to jail time or a hefty fine or in some cases, both.

Unfortunately, laser pens are very easy to access and buy, and not many people are aware of the dangers they may cause.

“A lot of it is ignorance of the implications to our operations. And I’m sure most people that point a laser at a helicopter think it’s just a laugh and no harm is caused. But it can in some cases have life-changing consequences for the pilot, the crew and if it’s an air ambulance, the patient in the back they are trying to save.”