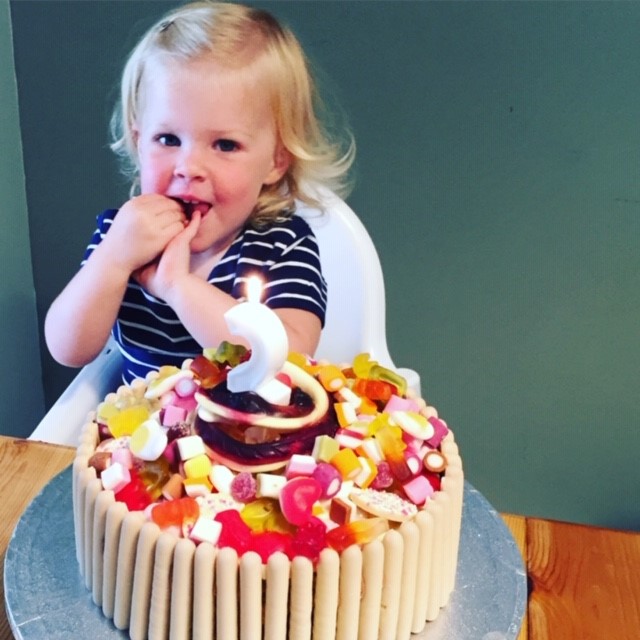 Rozzy Carrick from Haxby, near York, was enjoying a summers day out with her two children at Castle Howard, when her four week old daughter, Alicia accidentally fell from her baby carrier on to a stone floor.

Passers-by rushed to the aid of the infant and her family and the emergency services were called. Due to the nature of the accident and Alicia’s young age, the Yorkshire Air Ambulance was deployed.

Rozzy said: “The Yorkshire Air Ambulance were great and made everything seem normal. They looked after my son and invited him to wait inside the helicopter whilst they attended to my daughter and they kept reassuring us all that everything would be okay.

Alicia had several scans at the hospital, which revealed that she had fractured her skull in two places. She spent three days in hospital and was discharged following a clean bill of health.

Alicia is now a healthy two year old girl and Rozzy is thankful for what the Yorkshire Air Ambulance did that day.

Rozzy said: The period from the accident to several weeks after was a total blur, but I can remember how wonderful the Yorkshire air ambulance were and how the service they provide made sure our baby is now a beautiful 2 year old little girl. I will never be able to thank them enough.”