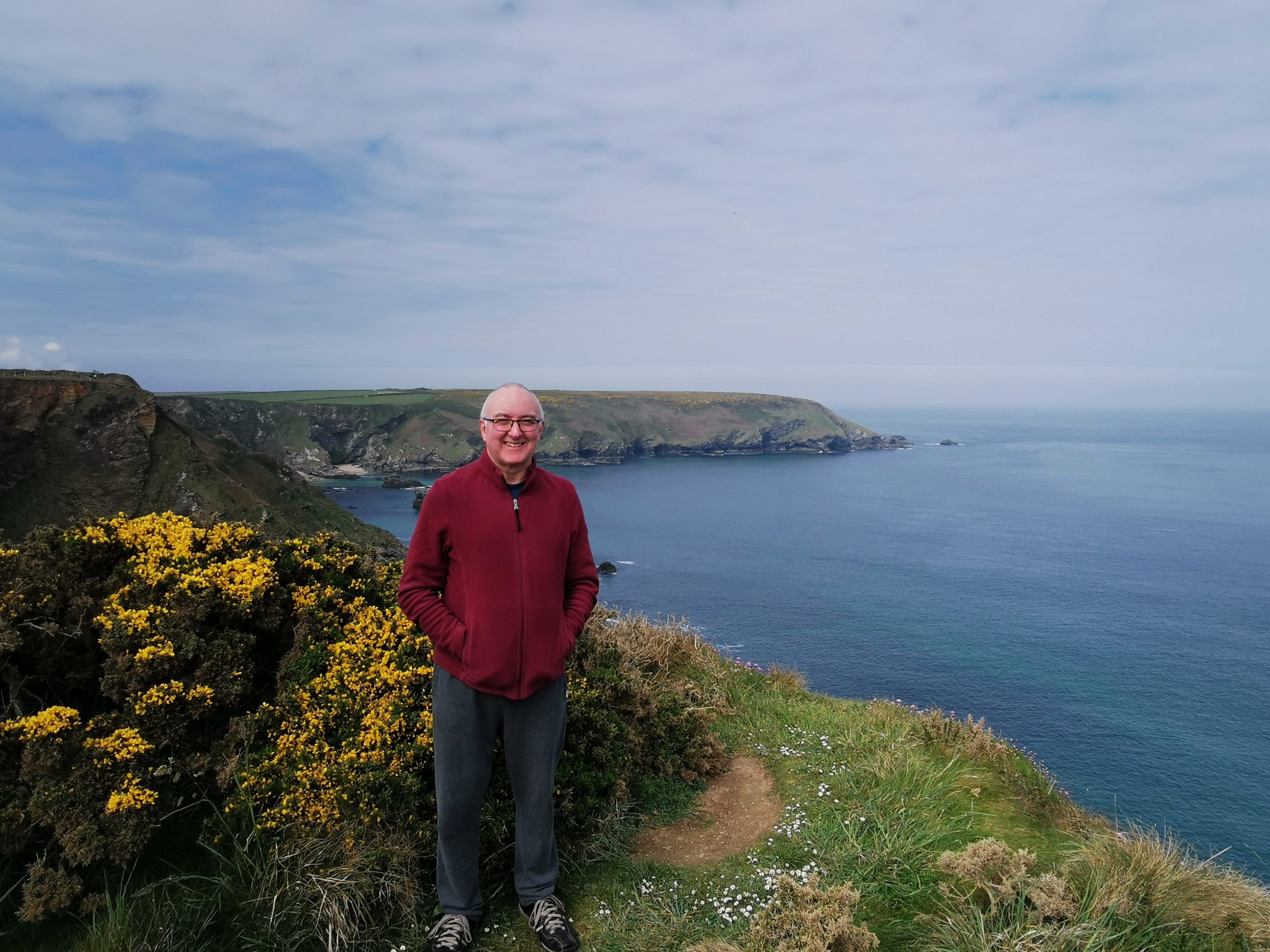 A cyclist who suffered a near-fatal heart attack whilst cycling in Birkin has thanked Yorkshire Air Ambulance for coming to his rescue.

On 22nd May, Stephen Curran (62) from Hillam, North Yorkshire was cycling from Birkin to Gateforth when he started experiencing shoulder pain.

Speaking of when he began noticing symptoms of a heart attack, Stephen said: “When I was cycling in Birkin I began experiencing pain in my left shoulder. At first, I thought it was just muscle pain so I carried on for a few more miles, but it began to get worse and I had chest pain and shortness of breath. Around four or five miles away from home, I decided to stop on the grass verge and rest. It was then I realised it wasn’t normal muscle pain as I noticed that I was getting confused, so I decided to call for an ambulance.”

He continued: “Luckily, when I called the emergency services an ambulance was already in the area and it didn’t take long to arrive. The Paramedic carried out an ECG and said that it was quite serious. The air ambulance followed shortly after.”

Yorkshire Air Ambulance dispatched one of their helicopters and after an assessment on-scene, Stephen was flown to Leeds General Infirmary where he had an emergency stent fitted and spent a few days in coronary care. He was discharged from the hospital three days later and currently receives outpatient care.

“The consultant said that if I wasn’t physically fit and the emergency services didn’t respond as effectively as they did, it could have been fatal because the artery was completely blocked”, said Stephen.

Speaking of Yorkshire Air Ambulance, Stephen said: “I just want to express my sincere thanks to the air ambulance crew on the day. Their speed of response both to the scene of the incident and to the LGI combined with their skill and professionalism not only helped to save my life but also massively reduced the complications associated with my blocked coronary artery. I now more fully understand how serious my situation was at the time.”